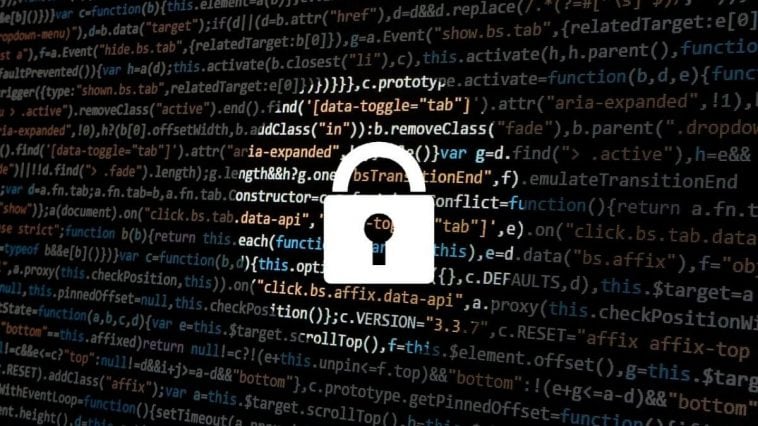 Android users wanting to preserve their privacy will feel more at ease when Android 11 arrives, since it will have better permission controls to stop anyone from spying on you using your smartphone’s camera and microphone.

Three permission choices are available in the current Android version when an app requests access to the device’s resources such as the camera. Users can allow, decline or allow for just one time.

With Android 11, the users can allow an app’s resource access only when the app is being actively used. Apps running in the background won’t have camera access with this enhanced permission.

Similarly, Android 11 has tighter control on location access, such that apps running in the background must have justification to track the physical location of users.

Android 11 is expected to be officially revealed in mid-2020. Can’t wait? Well, you can cover your camera with a black tape if you’re that paranoid.