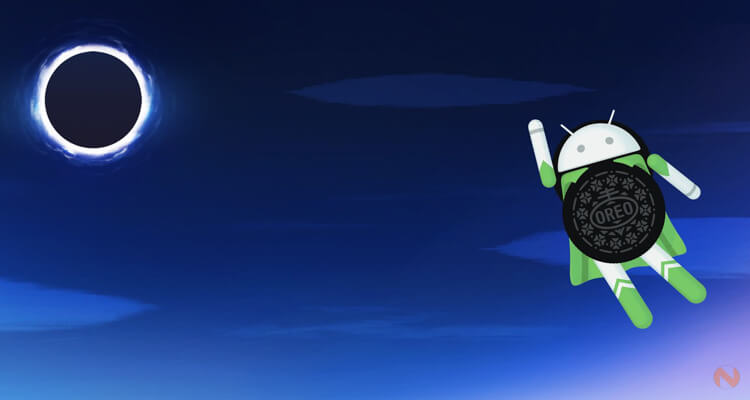 When Android O was announced earlier this year, we can’t think of any other possible name that Android would use. And several months of rumors and speculations, it’s now official — it is called Android 8.0 Oreo.

The Android 8.0 Oreo is in the 13th reign of the confectionery-themed Android code names. Also, this is the second time that Android partnered with a private company to have a brand as the face of their new update. Four generations ago, Android partnered with Nestle to bring the Android Kitkat from 4.4 to 4.4.4. Needless to say, it benefited the marketing side of both companies.

Now, Android is teaming up with Mondelez International to bring the Android 8.0 Oreo. The partnership will not only have the Oreo name sitting next to Android, but the whole brand will also be used in various Android 8.0 marketing materials. For one, the video below shows the Oreo solar eclipse that came to life as a superhero.

The video was just fitting as it commemorates the official reveal of Android Oreo, which happened during the solar eclipse the other day.

Besides the new name, the Android 8.0 Oreo will bring new updates to the whole Android experience. Just like what you saw on our top 5 features article, the new version of Android will bring in new and improved features. The update will first rollout on Pixel and Nexus devices. Meanwhile, brands like Nokia, Huawei, LG, Motorola, Samsung, Sony, and more have already promised an Android 8.0 update to some of their existing devices. However, don’t get too excited as you won’t probably get it until next year.