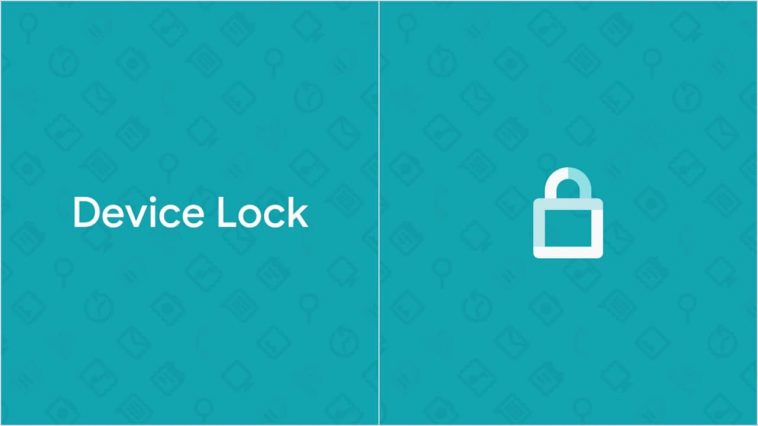 Google has come up with a new app called Device Lock Controller, which can basically lock you out of your phone remotely.

The app was meant for banking and financing institutions that finance smartphone purchases via monthly payments.

It was initially launched in partnership with Safaricom, a mobile network company based in Kenya, for financing Android Go devices. It appears that once the app is downloaded, you can’t easily uninstall it.

However, in a statement, Google clarified that the listing was made by mistake and will be taken down soon. As of writing, the app is not searchable on the Google Play Store, but you can reach it via a direct link.

The folks at XDA Developers did a deep dive at the app’s code and discovered that Android APIs have been leveraged so the app can remotely lock an Android device.

This kind of code structure is often used by companies to track their employees. Other enterprises also use it to keep devices safe from data leaks and breaches.

But if you think about it, applying such a method on financed phones makes sense. Financing companies have helped many consumers — especially in third-world countries — to access the internet via affordable smartphones and other devices.