Apple is making some moves for the upcoming iPhone 12, iPhone 9/SE 2, and iPhone 9 Plus.

A report by Taiwanese website DigiTimes claims Chinese display maker BOE has entered into a partnership with GIS. The partnership will see both companies manufacture OLED displays that could become the screen on Apple’s 5.4-inch model of the upcoming iPhone 12.

A rumor claimed that BOE has been keen about joining the elite ranks of Apple suppliers. The firm is the largest Chinese display maker and has over the years invested in OLED technology due to the increasing shift from LCD to OLED panels.

The story suggested that BOE is working with a partner for the sole purpose of increasing the chances of securing a deal with Apple. The partner firm GIS is a producer of touchscreen digitizers for displays which is used on tablets and smartphones. As such, a partnership with BOE isn’t a bad idea.

See also: How to jailbreak an iPhone or iPad using a rooted Android device 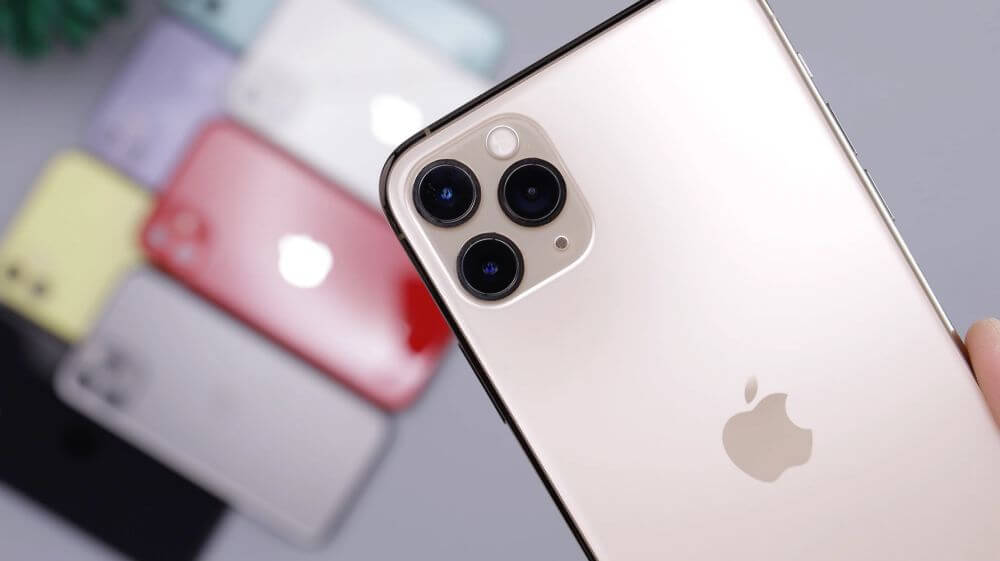 An earlier report which emerged in late February had claimed that BOE had invested massively in a new production line which would be dedicated to the manufacturing of OLED panels for Apple products. The production line is said to include ten module lines inside its B11 OLED manufacturing plant in Sichuan which enable panel-to-module assembly to be carried out within a single facility.

We can’t say for sure if Apple is indeed planning to work with BOE Display regardless of this report. BOE’s investment in OLED panels may not be for Apple as several Chinese OEMs like Huawei, Xiaomi, Vivo, and OPPO have been sourcing their OLED components from BOE instead of Samsung and LG. Moreover, Samsung and LG which are the current suppliers of OLED panels for Apple, may have enough inventory to meet Apple’s orders.

With regards to the iPhone 12, Apple is said to be planning a release spree with multiple models which would differ in their display sizes. The display sizes would range from 5.4 inches as the smallest, 6.1 inches in the middle, and it could even extend up to 6.7 inches. Apple is also rumoured to put OLED panels on all new iPhones.