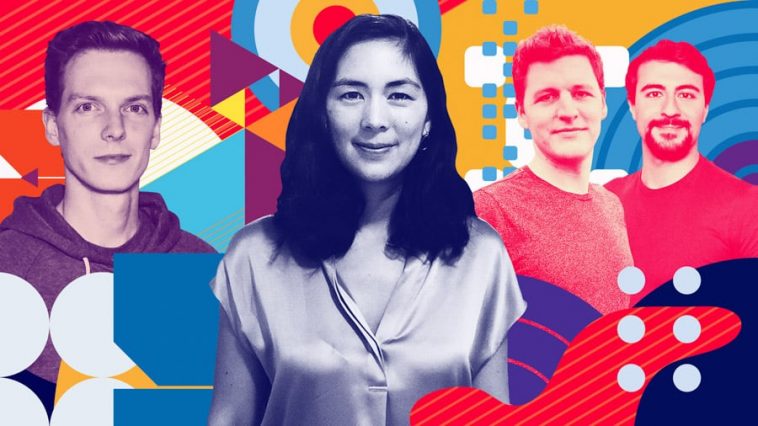 App Store Developers who will benefit from the Small Business Program

Starting January 2021, iOS developers who annually earn USD1 million (around Php48.2 million) or less from app purchases and subscriptions will be subjected to a 15-percent commission rate instead of Apple’s standard 30-percent cut.

Under the new App Store Small Business Program, Apple will take less from eligible developers’ revenue. The reduction is Apple’s way of supporting small businesses, which CEO Tim Cook views as the “backbone of the global economy.”

Per estimates, about 98% of iOS developers will benefit from the reduction, even though they only comprised less than 5% of the overall App Store revenue last year.

Enrolment in the program is not automatic, which means developers need to apply. Apple is expected to release more information on the qualification process and deadlines in December.

Apple previously defended its current 30-percent cut, remarking how it is comparable to the commission rates of other digital stores.