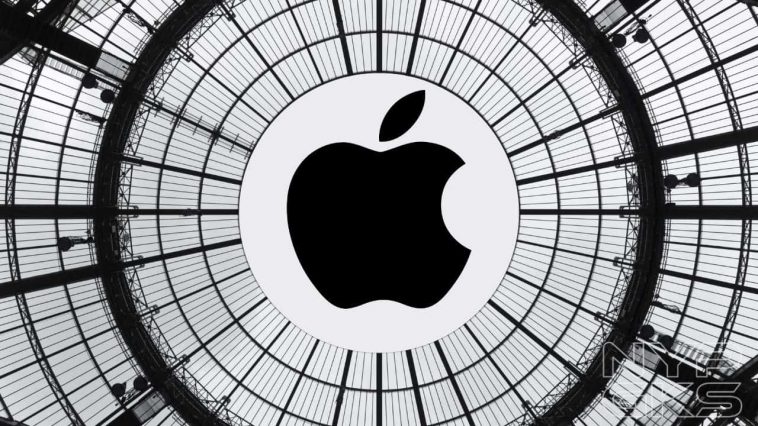 Apple is under scrutiny by the US House Judiciary Committee for its apparent anti-competitive practices, specifically for its 30-percent cut on digital purchases. But the Cupertino company has commissioned a study to show the cut it takes is within reason.

As a refresher: every time an iOS user makes an in-app payment, 30% of the amount goes to Apple, while the rest goes to the app developer. This cut on sales is apparently too much for certain developers that some have tried to circumvent Apple’s app store guidelines to generate more profit. Some devs aren’t happy with forced auto-renewed subscriptions either.

But per Apple’s commissioned study by Analysis Group, the 30% cut is comparable to the commission rates of other companies. Other digital stores, such as Steam, Google Play and Amazon Appstore also have 30% commission rates for their respective owners.

Apple has faced similar antitrust investigations in the past for its commission rate and unfavorable App Store guidelines.