Two of Sony’s latest compact cameras are now in the Philippines. Both the Sony Cyber-shot HX99 and WX800 have just been launched in the country, and it packs tons of professional features in a lightly-packed body.

Let’s start with the Sony HX99. This camera brags a ZEISS Vario-Sonnar 24-720mm telephoto lens, making it the smallest camera to have such incredible zooming capability. To assist this crazy focal length, the camera comes Sony’s Optical SteadyShot stabilizer. 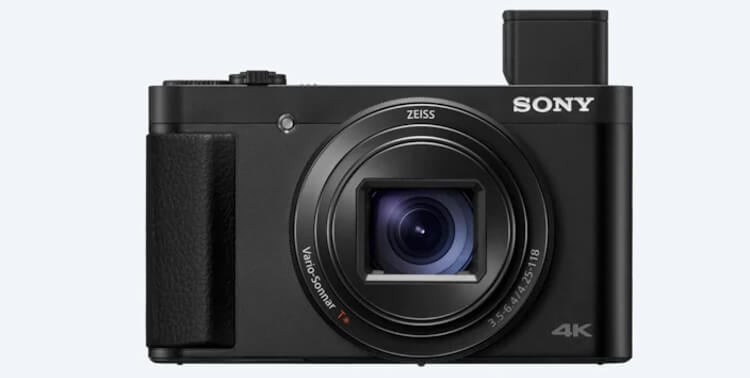 The HX99 uses an 18.2-megapixel Exmor R CMOS sensor with the company’s BIONZ X image processor. The sensor can record 4K videos under the XAVC format, has an ultra-fast focusing system, and a tiltable LCD screen, making it a great companion for vloggers.

On the other hand, the Sony WX800 is pretty much identical with the HX99. It has the same 24-720mm ZEISS lens, an 18.2-megapixel CMOS sensor with BIONZ X image processor, and can shoot 4K XAVCS videos.

The only compromise here is the lack of RAW-format support, and it can’t hit a max ISO of 6400 like what the HX99 can do. It also lacks other features like a customizable control ring and an OLED Tru-Finder, which you can find on the former, and in Sony’s higher-end compact cameras like the RX100 VI. 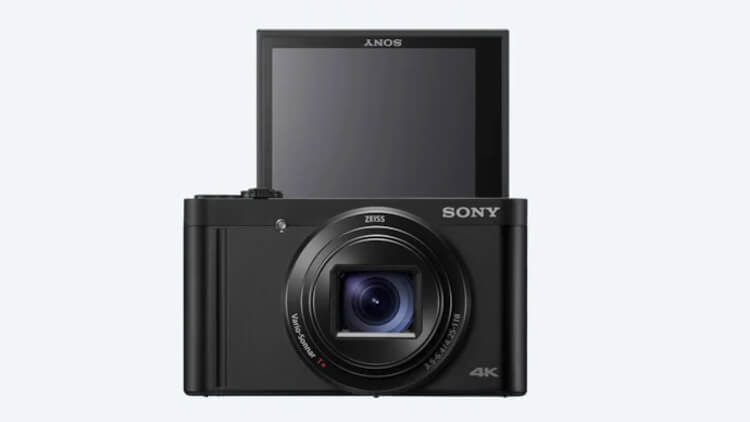 All of those compromise results to a cheaper price tag of Php24,999. And just like the HX99, you can now get the Sony WX800 at any Sony concept stores nationwide.