The much-awaited launch of Realme, a new smartphone brand under OPPO’s umbrella, is almost upon us.

Save the date as Realme devices are going to be introduced in the Philippine market on November 29, 2018. That’s a few weeks after the company set up a foundation when they put up their local social media pages.

Besides their Facebook, Instagram, and Twitter pages, Realme also created a Facebook group that will allow a community of fans to interact with each other and share their experiences and knowledge on their Realme devices. Members will also be the first to know of any latest news from Realme, as well as any upcoming events, promos, and releases.

Speaking of devices, Realme hasn’t provided us with an official list of smartphones that they will be releasing here in the Philippines. However, we can surely expect them to bring their current line-up here in the country.

That includes the Realme 2 Pro, a 6.3-inch handset that brags a Qualcomm Snapdragon 660 processor, with up to 8GB of RAM and 128GB of storage. In India, this device has a starting price of INR13,990, which is only at around Php10,500 when directly converted to Philippine pesos 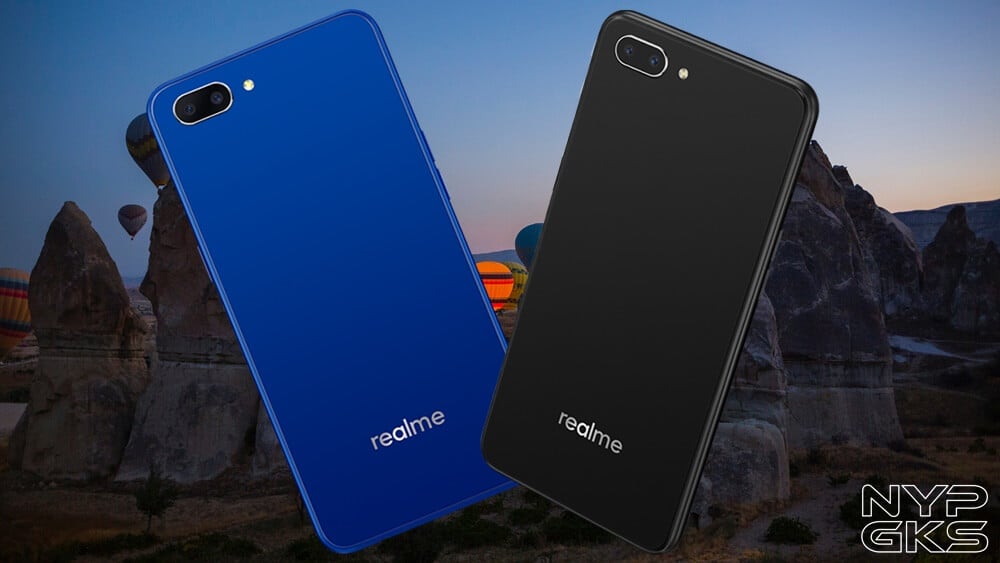 But if you want something a bit better, the Realme 2 offers a better set of cameras, Corning Gorilla Glass protection, and a fingerprint scanner. This device has a starting price of INR8,990 (~Php6,900).

As you can see, the Realme brand was built to offer value-oriented. Much like what Xiaomi and Honor have been doing for a while now. Hence, it’s no surprise that a lot of people are waiting for its arrival.