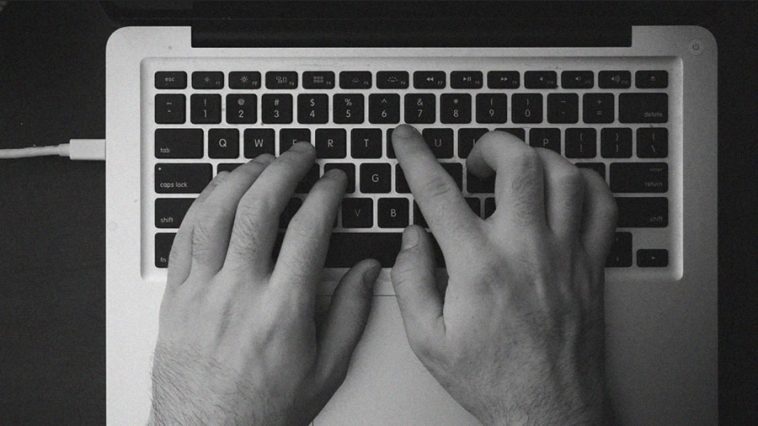 It’s been reported that the biggest illegal marketplace in the dark web, DarkMarket, has been taken down by an international operation headed by the Europol.

German authorities have arrested an Australian national that’s said to be behind DarkMarket. The operation was able to confiscate 20 servers that hosted the said website.

Before its closure, DarkMarket reportedly had 500,000 users and have processed 320,000 illegal transactions that mostly involved drugs, counterfeit money, stolen credit cards, and others.

As per Europol’s estimate, the website might have accumulated a total of EUR140 million (around Php8.2 billion) in transactions that used bitcoins and monero.

European authorities plan to confiscate DarkMarket servers from Moldova and Ukraine to investigate the sellers and buyers behind the transactions.

DarkMarket’s closure is actually part of a bigger investigation into Cyberbunker, a web-hosting company. The hosting that had servers for Pirate Bay and WikiLeaks.