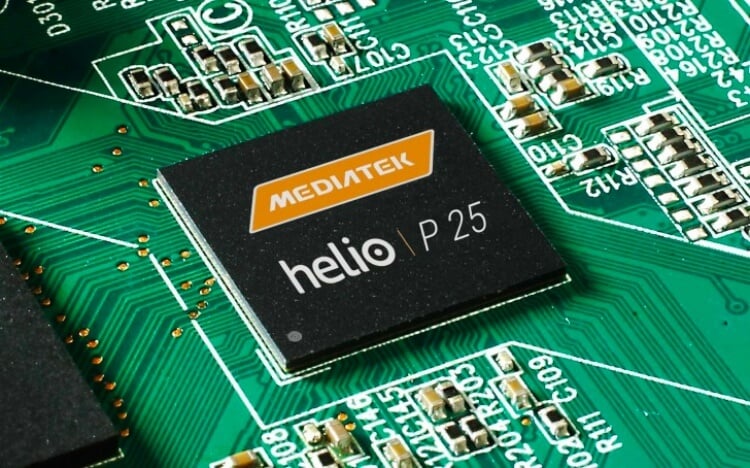 MediaTek has announced a new member of the P chipset series.

The SoC adopts the moniker Helio P25 and comes as an upgrade to the Helio P20. The new P25 is touted to bring a lot of power efficiency to to smartphones which could in turn lead to better battery saving.

The MediaTek Helio P25 comes with eight Cortex-A53 cores, four of which are clocked at 2.5GHz maximum compared to the Helio P20 with a 2.3GHz clock frequency. It also comes with support for LPDDR4x RAM of up to 6GB. There is also a Mali T-880 MP2 graphics chip clocked at 900 MHz. The chip also support Full HD video resolutions.

Perhaps the biggest highlight on the MediaTek Helio P25 should be the support for dual cameras which it features. There is no doubt that dual-lens camera seems to be one of the most interesting features as of the moment with devices ranging from flagships to mid-range phones. MediaTek ensured they got that covered on the Helio P25 by infusing a 13MP dual lens on the phone while at the front there is support of up to 24MP. The dual cameras are said to feature depth of field and auto-focus.

As for the availability of the MediaTek Helio P25, the chipset will be released starting this quarter and it would likely feature in a smartphone that can stretch the power of its cores to the extreme.