Your iPhone is almost dead. You’re about to borrow a charger to a friend but he uses an Android phone. Worse scenario: you both use an Android phone, but still can’t share a charger because yours uses USB Type-C, while your friend is still stuck at microUSB.

These are just some of the scenarios that European lawmakers want to address by forcing brands to use the same charging port. 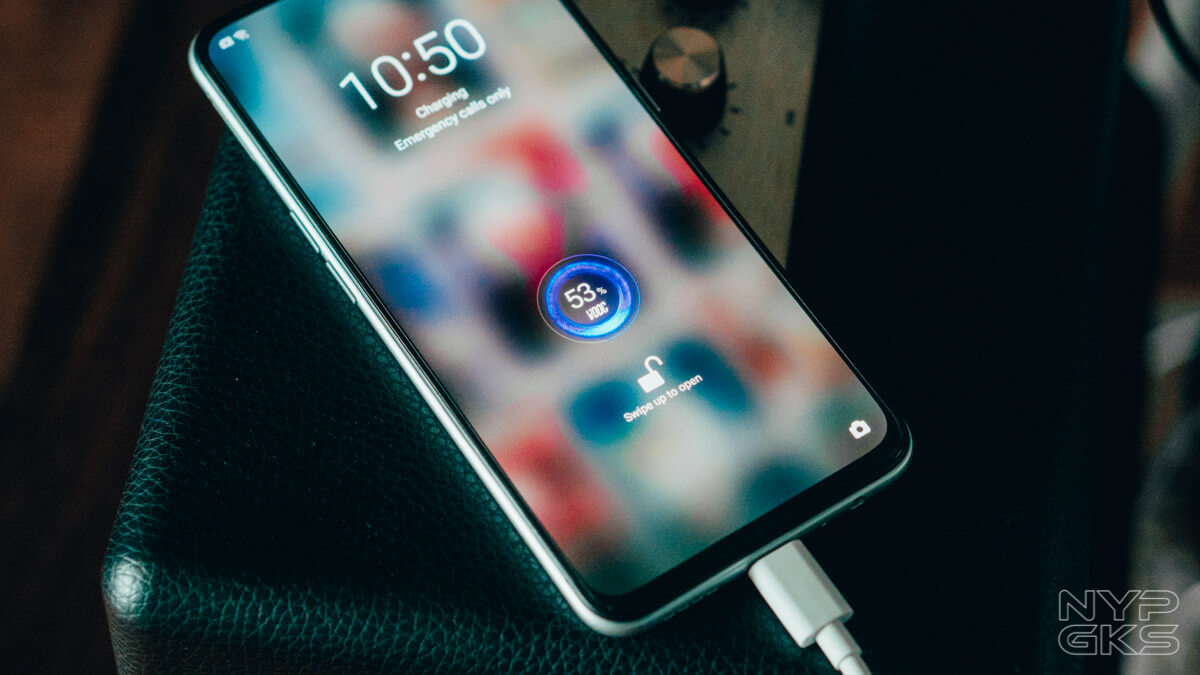 This move will not only increase the convenience for the users but also reduce the waste created of disregarded old charging cables.

Way back, the European Commission already encouraged smartphone manufacturers to create a standardized charging port solution. But now that some members of the European Parliament have entered the scene, there might come a law that will force these brands to finally use the same charging standard. 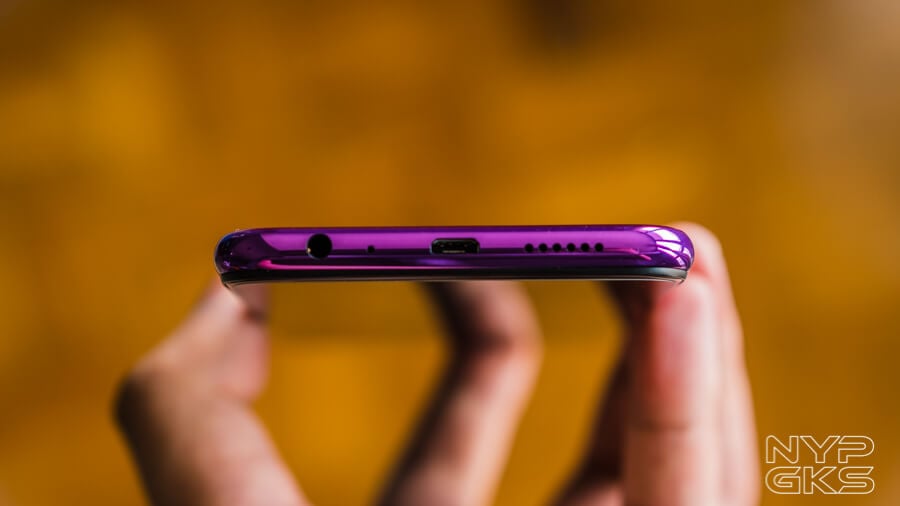 As of writing, there are three main charging cables that are being used on smartphones. There’s the USB Type-C for newer Android devices; the old microUSB that is oddly still in modern smartphones; and of course, Apple’s own proprietary Lightning cable.

Apple already expressed their opinions about this issue, back when they were only being encouraged to use the same port. And of course, they’re not very happy about it.

As per the tech giant, using the same charging port would “freeze innovation”. That’s just one of the reasons that the company stated.

In case tech companies were indeed forced to use the same charging solution, we’re excited to see which between microUSB, Type-C, or Lightning would be standardized? Or will they develop a new one?

We’ll learn more about it after the European Parliament make the decision in the upcoming session.