After the warning released by the Land Transportation and Regulatory Board (LTFRB) yesterday, Grab has decided to put a limit on the pricing of its services for the rest of the holiday season.

LTFRB called out Grab and Uber over reports of ‘unreasonable’ surge pricing, citing complaints of Php2,000 and up to Php28,000 worth rides. Both transport network companies will “face suspension or cancellation of accreditation” should they fail to comply to the order.

Grab said that it’s willing to refund customers if they are “charged for any incorrect rate caused by a system error”. However, the company didn’t disclose the maximum price limit of Grab rides for the rest of the holidays. 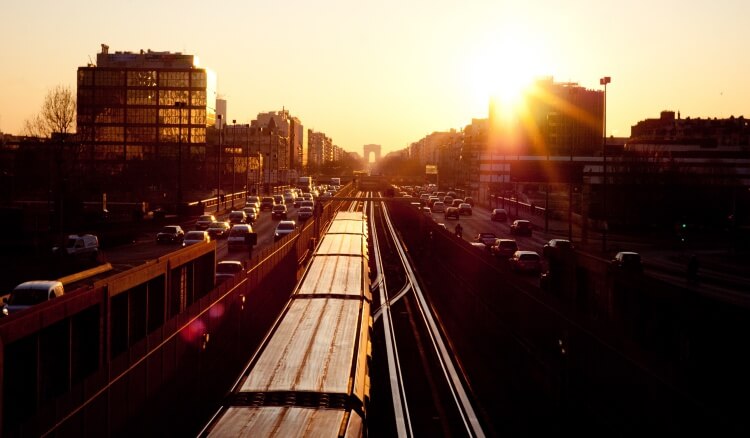 The LTFRB has acknowledged Grab’s quick actions and turned their attention to Uber which didn’t heed their call. The company was given 48 hours to take appropriate action.

Uber has used the supply and demand argument, saying that the suspension of transport network vehicle service (TNVS) gravely affected their operation. They have been in talks with the LTFRB to find appropriate solutions to meet the demand of the consumers.

UPDATE: Uber has also complied and said that they would also put a cap on their surge rates until January 15, 2017.

Commuters can report any violation or incident by calling 1342 – the official 24/7 hotline. For photos and screenshots, they may send them at [email protected]