Clamoring for a new HP device this year? The personal computer giant has unveiled several of them in a variety of form factors—laptop, desktops, all-in-ones—with one even powered by Android.

First off, the HP Slate 21 Pro is an all-in-on desktop PC running Android 4.3 Jelly Bean. With a 21.5-inch IPS LCD with 1920-by-1080 resolution, it employs a quad-core Nvidia Tegra processor, along with 16GB flash storage and 2GB of RAM. This isn’t the company’s first attempt on using Google’s operating system though, as it has released devices like the Slate 7 HD and Slate 7 Extreme before. For new AIOs running the good ol’ Windows, the company has also announced the HP ProOne 400 and HP 205. The former comes with either a 21.5-inch touch-enabled display or a 19.5-inch non-touch display, whereas the latter has an 18.5-inch display with 1366-by-768 resolution. 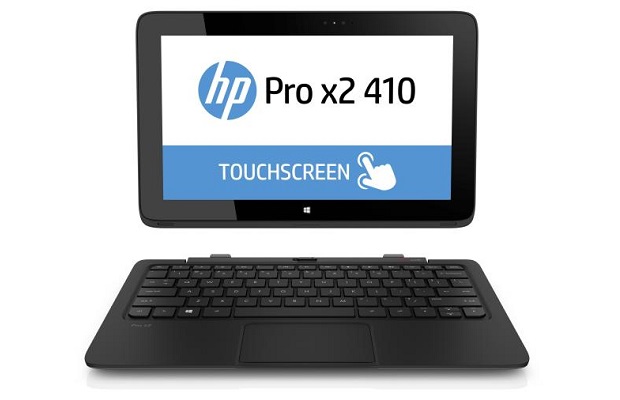 Those still preferring the traditional desktops have HP 200 G1 to look over: Intel Celeron or Pentium, Windows 7 or 8.1, up to 8GB of RAM, up to 1TB internal storage, integrated GPU, etc.