HTC’s new flagship smartphone was now officially announced through a media event held earlier. The device is running Microsoft’s Windows Phone 8 OS just like the Nokia’s Lumia 920. So its safe to say that this handset will eventually square off against the Lumia. The full features of Windows Phone 8 is still yet to be revealed because Microsoft is still holding it. In the meantime, lets check the hardware configurations of the HTC 8X. 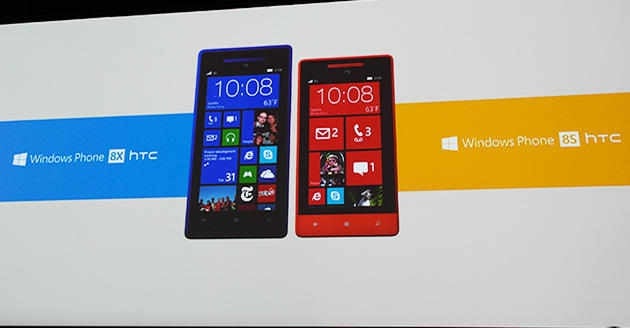 The leaks that we reported a week ago proved to be true through this unveiling. Also, It seems like leaks are being prominent at this time. The price and availability of HTC Windows Phone 8X is still unknown for now but we’ll be updating this post as soon as we get more details.