The official prices for the Huawei Mate 30 and Mate 30 Pro was already announced a couple of days back. But now, we have the pre-order freebies and other details for those who want to get their first hands in these devices. 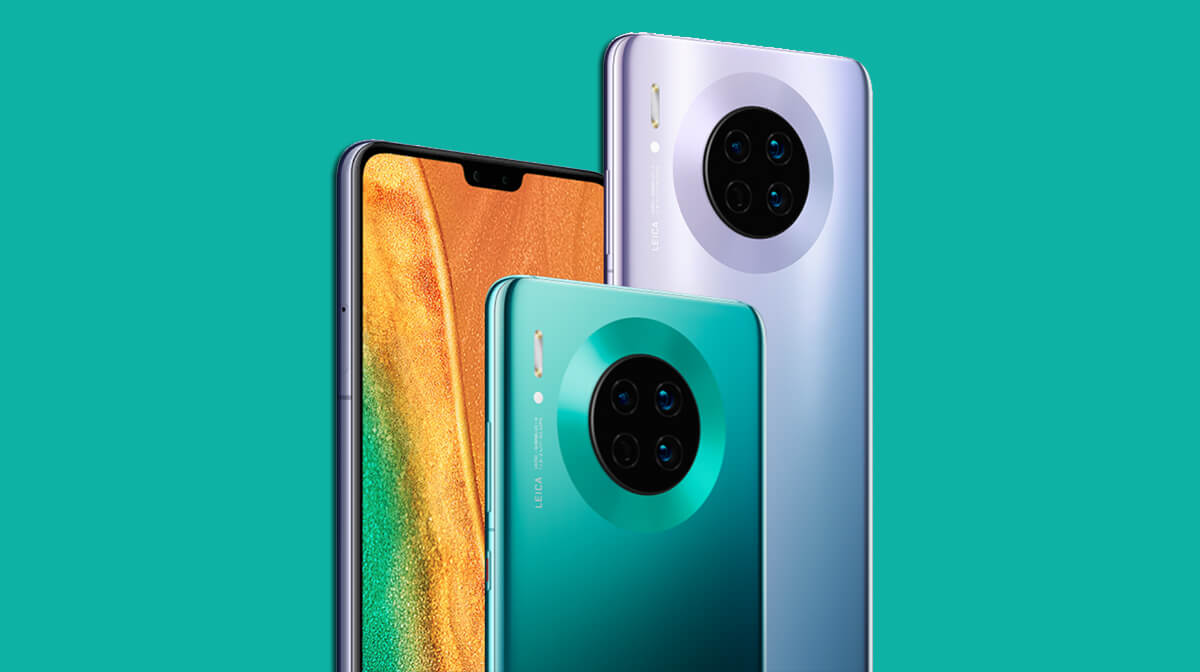 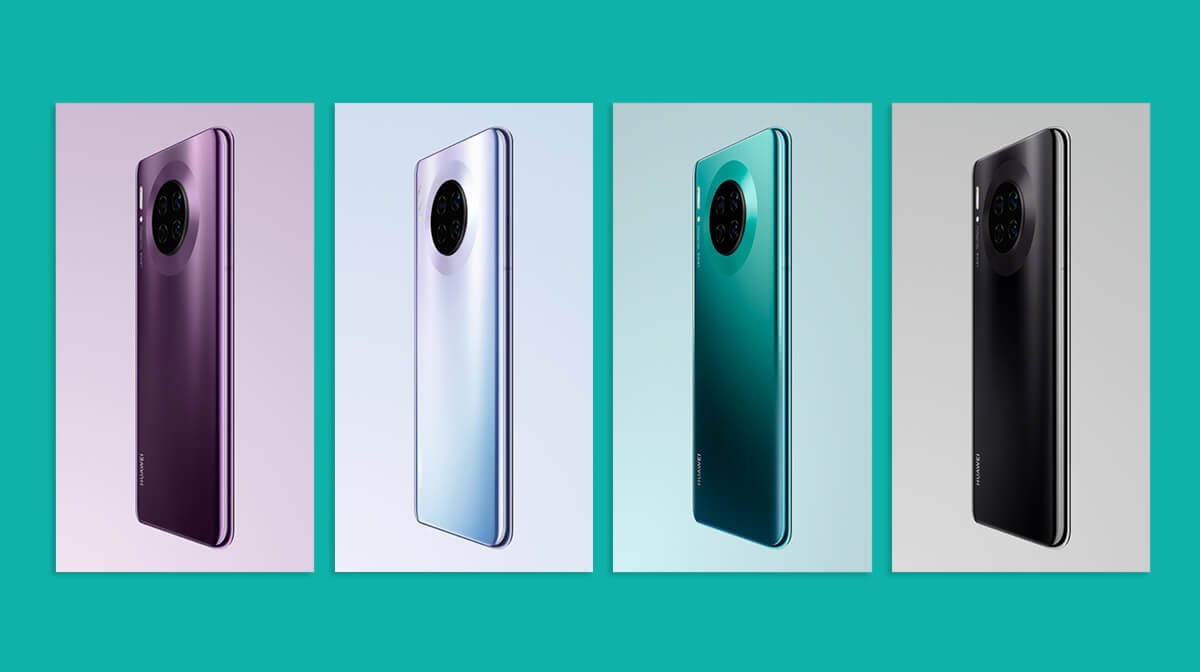 But if you want something more flashy, and you have the money for it, you can get the Huawei Mate 30 Pro for Php50,990, instead.

It’s identical to the Mate 30, but this time, the secondary ultra-wide camera uses another 40-megapixel sensor. Huawei calls this as the ‘Cine Camera’ for content creators out there. 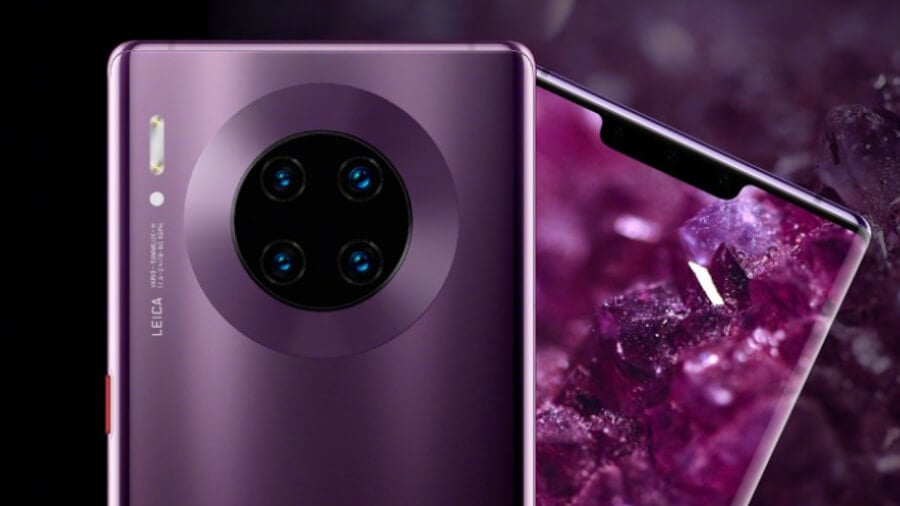 The display resolution was also bumped up to a QHD resolution, and the battery at 4,500mAh.

You can pre-order the new Huawei Mate 30 and Mate 30 Pro in tons of Huawei concept stores, kiosks, and partner multibrand shops nationwide; plus, through Abenson and Memoxpress online shops. Pre-orders will begin on October 28 to November 8, 2019.