Motorola launched a couple of new budget smartphones. One of them is the Motorola Moto G8 Play.

The Motorola Moto G8 Play is the more affordable version of the G8 Plus. This one is powered by a MediaTek Helio P70M processor, with an underwhelming 2GB of RAM and 32GB of expandable storage. There’s a large 6.2-inch HD+ screen on the front, with a waterfrop notch on top for the 8-megapixel selfie camera. While on the back we have a shiny surface with three cameras on the top left.

It runs on a 4,000mAh battery that charges via USB Type-C. And for those who are worried, the Moto G8 Play has a 3.5mm headphone jack. 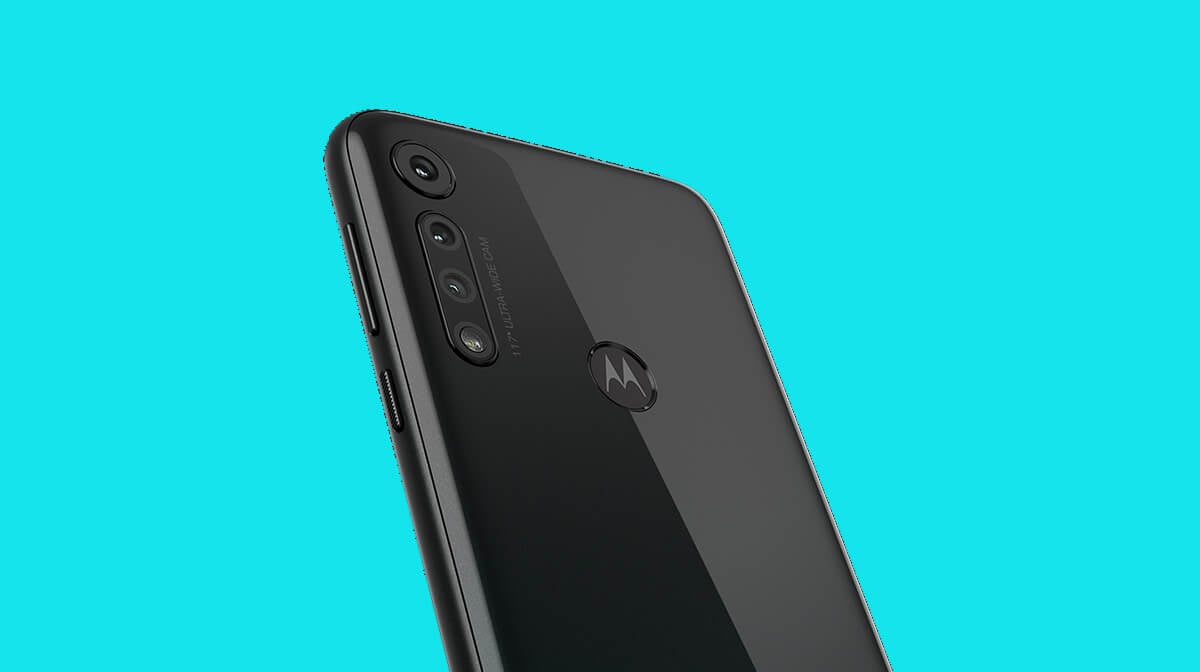 The Moto G8 Play has a retail price of BRL1,099 (~Php14,000) and will be available in Latin American countries such as Peru, Chile, Mexico, and Brazil this month.