After appearing on the Geekbench database, Huawei P30 Pro was spotted on AnTuTu just weeks before its official launch on March 26 in Paris. The listing confirms some of the key specifications of the upcoming flagship phone, which also scored 286,152 on the said benchmarking app.

It can be noticed that the Huawei P30 Pro with the model number VOG-L29 got a higher score over the Huawei Mate 20 Pro. 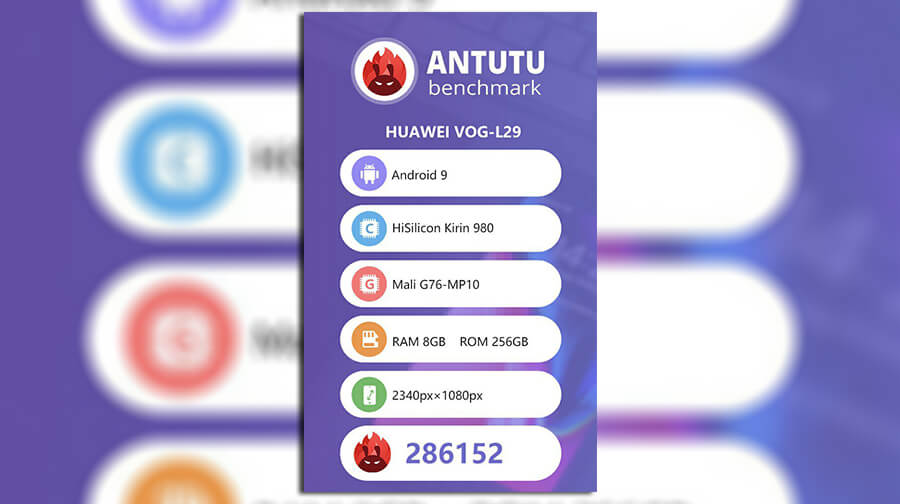 The listing also shows that the handset sports a tall ratio and an underneath fingerprint scanner, just like what the previous leak suggests.

When it comes to the chipset, it will be powered by a Kirin 980 chipset, which is similar to the Mate 20 series. It will come with 8GB RAM with 265GB memory, which is a common, yet powerful combo. It can be recalled that the Huawei P30 Pro is said to have a quad-camera setup on the back, while the standard P30 will have three. 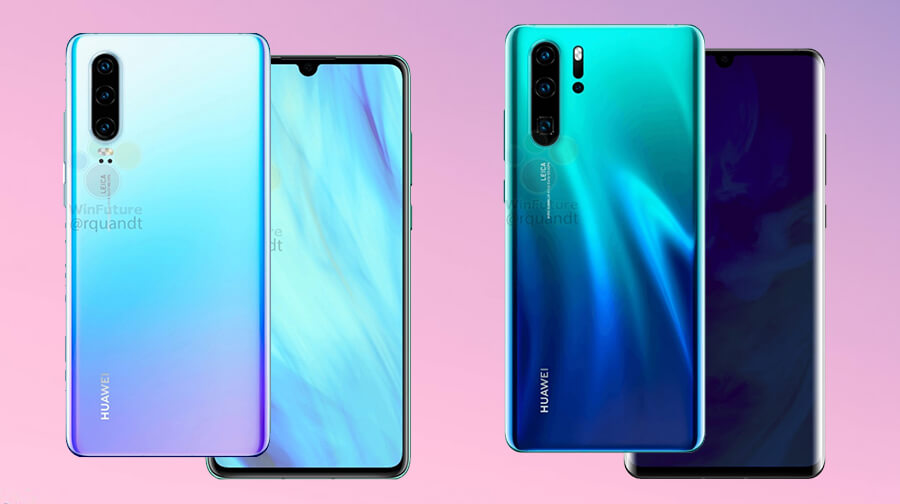 The handset will support 40W fast charging, too. Although it’s plausible that it will use the ultra-fast 55W SuperCharge technology that the Huawei Mate X has.

We’re just weeks away from the release date, and we’ll see if the leaks are reliable and if the upcoming handset will outperform the Mate series, especially Mate 20. We’re also curious to see how it stacks up with the other flagships this 2019, including the Samsung Galaxy S10 series.