If you have never heard of the growing ‘feud’ between the United States and Huawei, the U.S. had accused the smartphone manufacturer for breaching data security. Now, they are taking it up a notch by filing a formal complaint.

The United States Department of Justice arranged a formal indictment against Huawei, stating serious offenses such as racketeering, theft, and obstruction. This was also aimed at the U.S.’s claim that the Chinese company was spying on network communications worldwide through a “backdoor” access.

Among the ‘crimes’ Huawei supposedly committed, the U.S. also states that Huawei was also stealing trade secrets for their own purpose of boosting their sales. However, the indictment does not provide proof to support their claims. 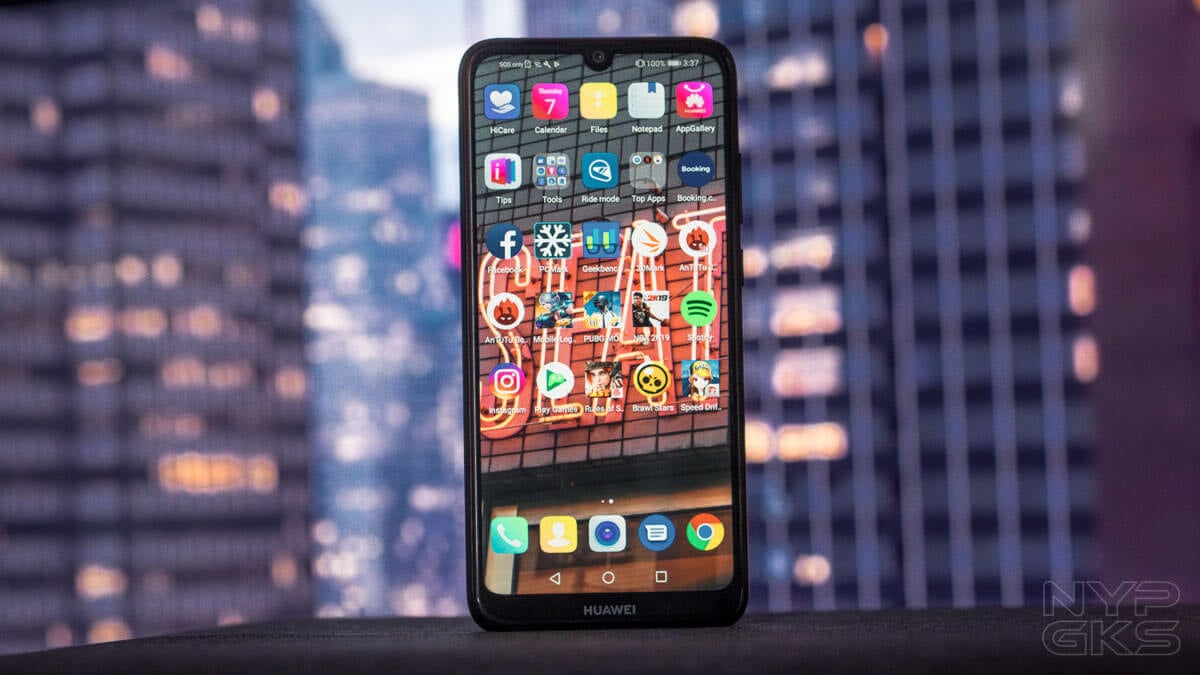 This caused Huawei to challenge the American’s statement against them, encouraged them to publish the complaint. In an official statement, dared the U.S. to present their ‘evidences’ to the public.

Huawei’s cybersecurity chief, John Suffolk, asked for the U.S. to release these so called ‘claims’, to not be shy and let the world see it. He also defended that their customer’s trust in them over the past 30 years could give an indication of what they think of these allegations.

Suffolk further presses that if the accusations were proven to be true, Huawei’s competitors would grow in sales. He hypothesizes that if Huawei was indeed open to the secrets of other technological companies, then they should also have a boost in rates. Yet Huawei remains second, below Samsung. It cannot even surpass Apple.

What do you think of this current dispute between the U.S. and Huawei? Do you think there are certain truths in America’s allegations? Or are they just making up stories to hurt Huawei’s reputation?