We constantly remind ourselves to be careful when using smartphone applications. Although they are helpful and entertaining, even technology cannot be trusted completely. But nevertheless, Google wants to protect its users as much as it can.

Way back 2018, in a directive published for Android manufacturers, Google had already eliminated applications that were supposedly gathering SMS and call history for with no purpose. The developers were then given 90 days to comply to this change in policy.

The result was the 98% decrease of applications that spy on users in the Google Play Store. Apparently, these were the apps who requests access to its users’ calls and text messages under false causes. The intention can only be to steal personal information or sell to a third-party. 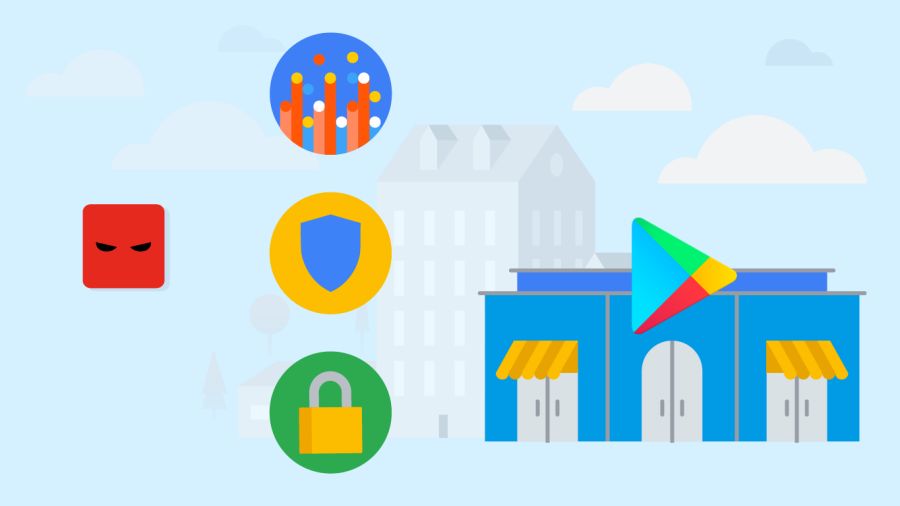 This news was announced by Google on a blog post several days ago. However, the Mountain View company also says that 2% of applications left undisposed are still asking for SMS and Call log data in order to continue its function.

Despite almost all these sneaky applications removed in the Play Store, users should still be wary. Remember not to give away personal information online. Should an application forces you to give particular info, best to veer away from it.