A lot of people who purchased the new iPad Pro 2018 models have posted complaints online, saying that the unit they received has a slight bent on it.

Apple has since then released a statement saying that it’s just a side effect of the iPad’s manufacturing processes. They also emphasized that it shouldn’t worsen over time and wouldn’t have any hit on the performance.

The company’s statement clearly states that Apple doesn’t see it as a defect, thus, they may not issue a replacement program for it. 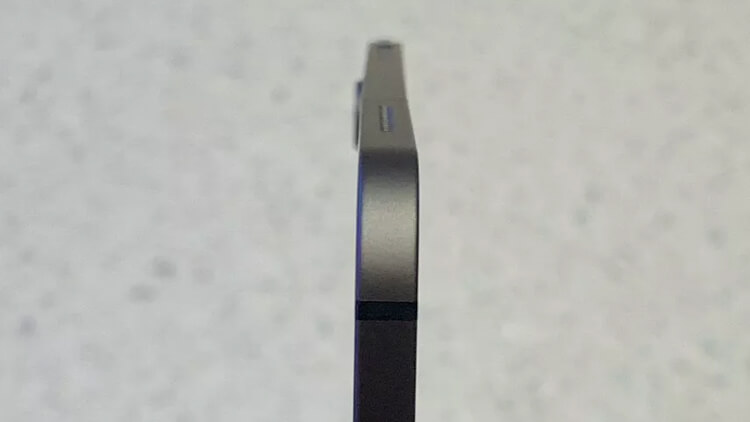 As per Apple, the bending was due to the cooling process on the iPad Pro’s metal and plastic parts while in manufacturing.

But the thing is, there are actually users who reported that the issue happened gradually while they were using the device on a daily basis. This combats the company’s statement that says the issue shouldn’t get worse in the future.

There were speculations that the bending issue is more pronounced on the LTE variant. This is due to the antenna strips on the aluminum frame, hence creating a weak spot.

Hopefully, this isn’t another bendgate issue that Apple has suffered from on the iPhone 6 Plus back in 2014. And besides, for a device with a ludicrous price such as this, durability shouldn’t be an issue.