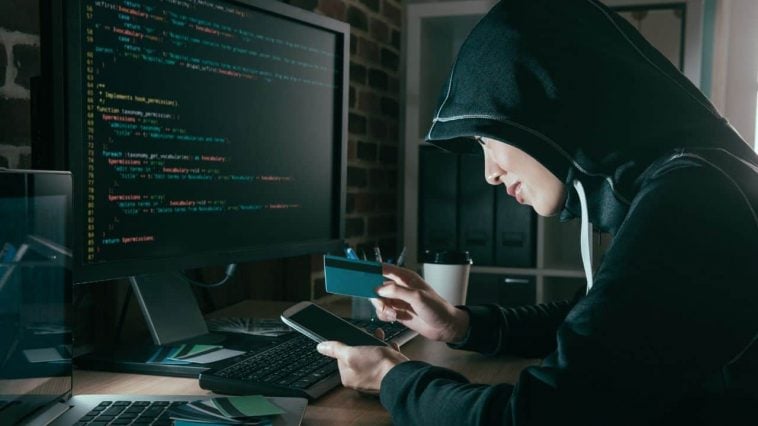 A 19-year-old Information Technology student has been incarcerated by the National Bureau of Investigation’s Cybercrime Division for allegedly being the mastermind of an electronic money theft and a developer of other tools that can be used for similar attacks.

The NBI identified Justin Claveria as the leader of a group of hackers who uses spam messages to access victims’ bank accounts and steal money from them. The perp confessed that he has been engaged in this criminal scheme for two years, and even bought a car and a piece of land in Batangas using the stolen cash.

The authorities were able to confiscate Claveria’s phone which contains the spam messages he used to carry out the hijack. Based on further investigation, officers claimed that the messages Claveria sent resemble the official advisories from banks, hence, were effective against vulnerable users.

As explained by Claveria, he only did this out of curiosity and his need for funds as his parents no longer support him and his education.