Alden Richards and Sarah Geronimo, the top celebrity endorsers of OPPO in the Philippines, are seen holding the new F5 smartphone tinted in red and black.

The posters are in line with what we’ve seen from the videos posted by Star Magic celebrities a couple of days ago which was first seen here in NoypiGeeks.

Not much has been revealed, other than its color options. However, we expect to get more details as we get closer to the official launch in October.

What we know so far is that it has a 6-inch display with an FHD+ pixel resolution and 18:9 aspect ratio. The fingerprint sensor moves all the way to the back, just above the OPPO logo. Other specs are still unknown as of the moment. 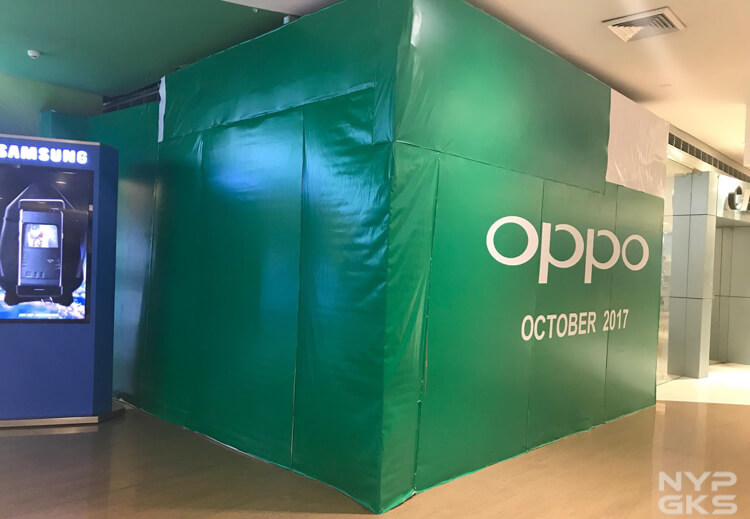 UPDATE: Our full review of the OPPO F5 is now out!

We’ve also spotted this new OPPO flagship store which is scheduled to launch next month, probably the same time the F5 becomes official.