OPPO has officially posted the first teaser of the upcoming launch of the R-series in the Philippines.

In a Facebook post, the company has published a picture of a camera lens with “OPPO R-series” printed on it.

This confirms the information we received last month from an insider that the premium OPPO R line-up is coming to the country. 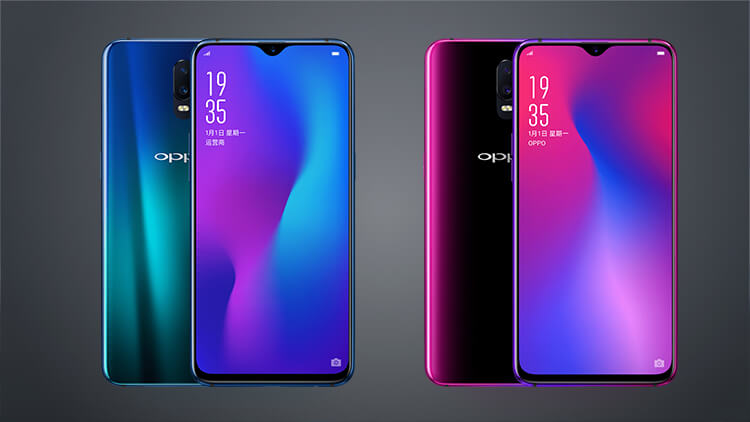 There’s no mention if it’s the R15 or the recently unveiled R17 and R17 Pro, but we expect it to be the latter as it’s been almost two months since its announcement.

OPPO R17 is powered by Qualcomm’s Snapdragon 670 SoC, 8GB RAM, and Adreno 615 GPU. It also has the tiny waterdrop notch as well as the same 6.4-inch screen size and Full HD+ resolution as the OPPO F9. However, its screen is much stronger as it’s the first ever smartphone to have Corning’s Gorilla Glass 6.