The year 2018 have been awesome in the world of tech. And OPPO is definitely one of those who really prospered this year. Hence, to welcome 2019, the company is launching new special color variant of the R17 and R17 Pro.

As per the Chinese zodiac, 2019 is going to be the year of the Earth Pig. Thus the stylized pig icon on the bottom back panel of the new OPPO R17 and R17 Pro New Year Edition. 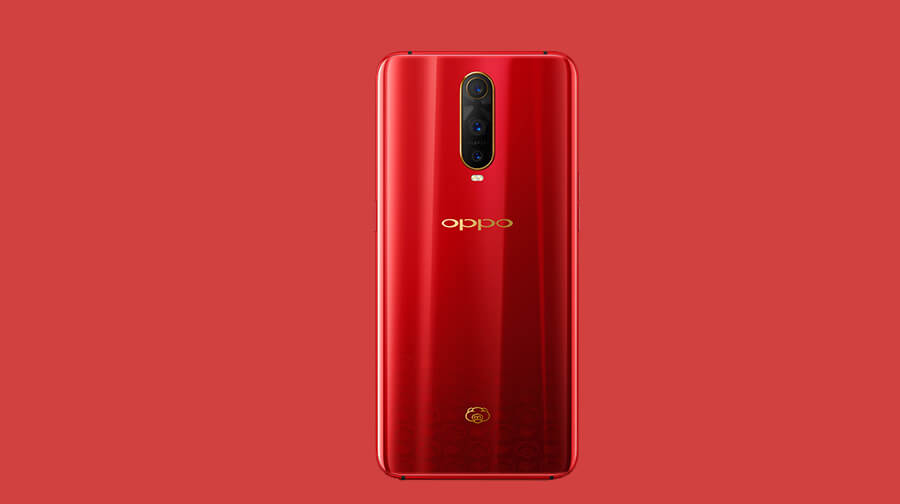 The logo is then duplicated into a pattern that gradients the bottom part of the device. This mimics the Auspicious Clouds, by which, as per the Chinese, can deliver good luck.

Of course, there’s also the Red color variant with a touch of gold in some areas. Which screams nothing but all-year-round of good luck. Both the OPPO R17 and R17 Pro New Year Edition models will also come with a custom interface to compliment the hardware. 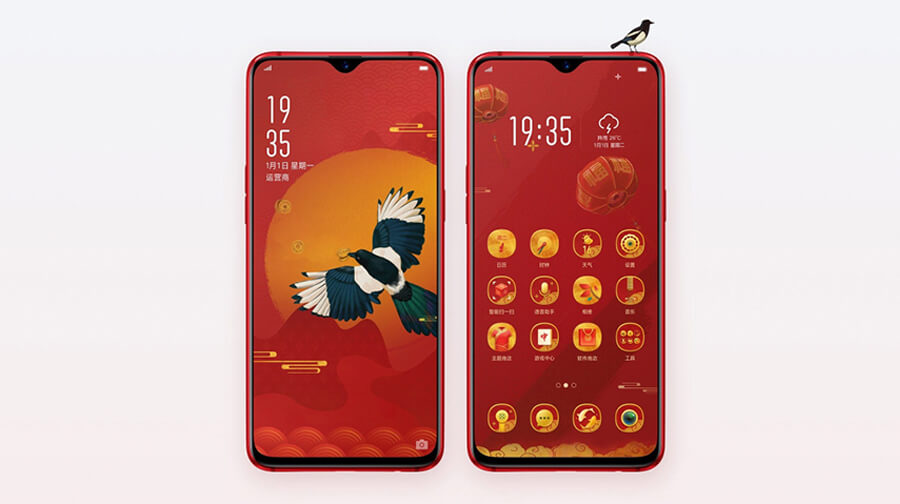