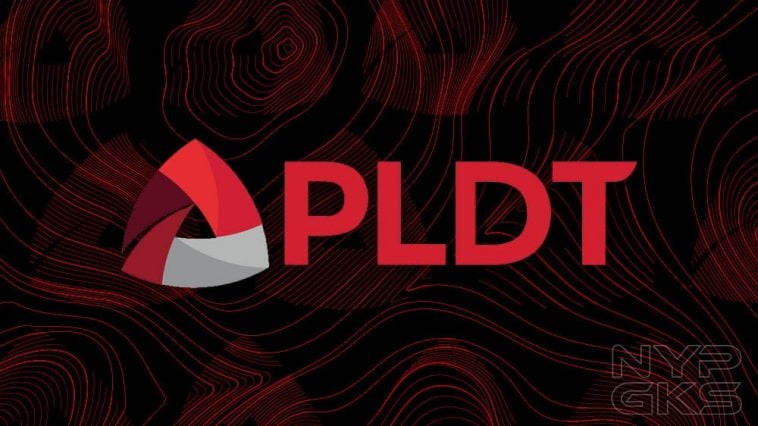 With the goal of improving its internet service following President Duterte’s threat of pulling the franchise if it did not see betterment by the end of the year, PLDT is set for a major enhancement as it plans to be at par with both Vietnam and Thailand through a Php73 billion investment in 2021.

According to PLDT’s chief revenue officer, Alfredo Panlilio, the company is keen on reaching minimum average broadband speeds of at least 30 megabits per second (Mbps) via LTE within Metro Manila and other key locations. A goal, if met, could see parity with that of the aforementioned Southeast Asian nations.

Aside from improving 4G LTE, the company also recently announced that 40% of its cell sites will support 5G by the end of 2021.

Thanks in part to the government’s effort to reduce permits and red tapes, the National Telecommunications Commission (NTC) claims that PLDT has managed to roll out as much as 100,000 kilometers of fiber lines within 2020 alone. This is a massive feat, considering that the total distance of lines covered by all four major broadband players in the country is just 144,747 kilometers.

To date, PLDT has a total of 422,000 kilometers of fiber infrastructure that plays adjunct to Smart’s 4G, 3G, and 2G services.