We’re pretty sure that you’ve heard a tech expert saying the importance of “safely removing” your USB flash drives out of your computers. Chances are, you’re the one who’s been saying this for a long time. Well, according to Microsoft, yanking flash drives anytime is fine and won’t affect your PC after all.

Microsoft confirms that Windows 10 has a feature called “quick removal” that allows you to eject a drive quickly and anytime. This feature is a default setting for each drive of Windows 10 version 1809. 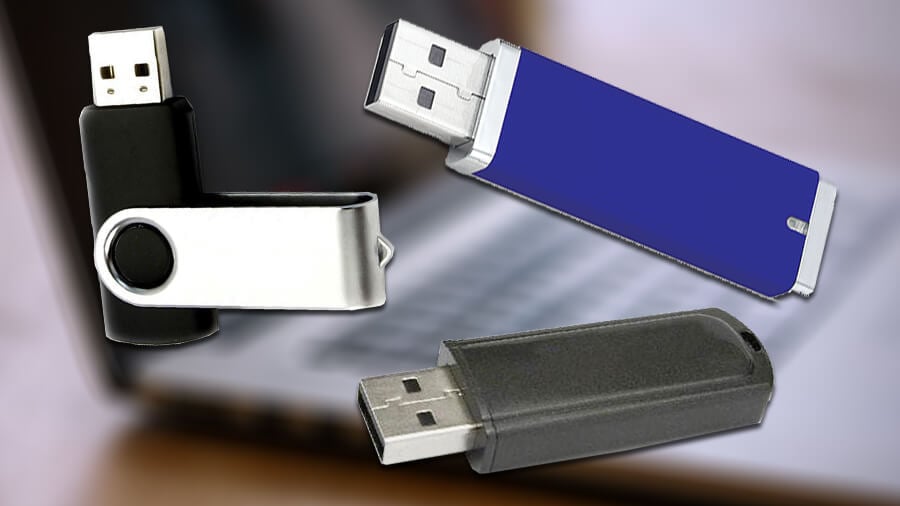 See also: 5 things you can do with USB flash drives

The tech company announced this in October, but it’s still worth noting. However, don’t worry if you’re using Windows 7 as Microsoft stated that it has been protecting PCs from sudden external drive removal since this version of Windows.

While it’s true that Microsoft has been stating vague information about “safety removal” from previous years, we can say that it still won’t hurt if you just use the “Safely Remove Hardware and Eject Media.” first. Check your System Tray to prove that Microsoft can protect your devices.  This is located in the Window Taskbar.

However, make sure not to eject your USB storage drives if you’re still writing files or saving data to it. This could result in potential data corruption, or worse, complete data loss.