Realme’s first high-end phone, the long-rumored Realme X2 Pro, is set to be unveiled this October 15 in Spain. Simultaneously, there will also be an event in Beijing for the launch of the new phone. 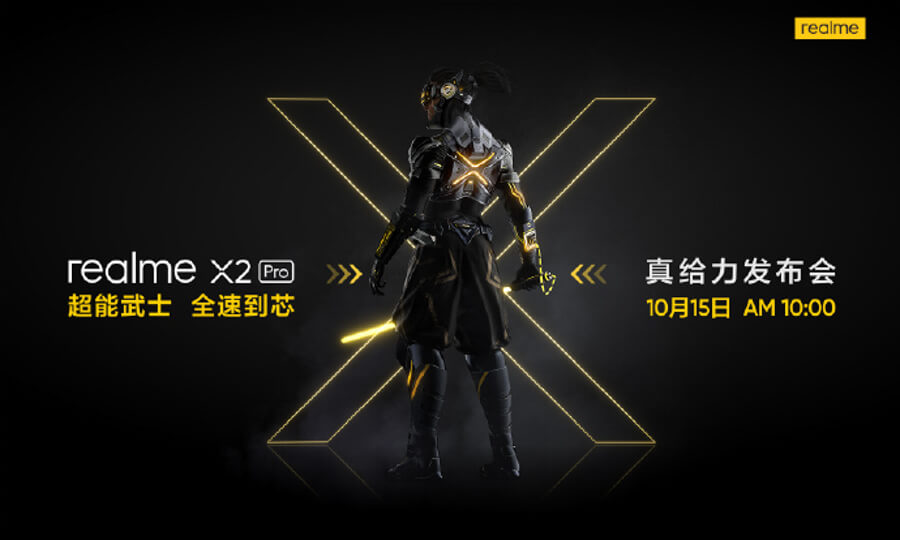 The X2 Pro is also rumored to have a 64-megapixel quad camera, the same sensor on the Realme XT. There’s also the 3,900mAh battery and support for SuperVOOC fast charging which will 100% charge your phone in 35 minutes. The phone is also said to come with stereo speakers with Dolby Atmos support.

Just like most smartphones today, it will be running on Android 9.0 Pie but with the plans of being upgraded to Android 10 in the future. 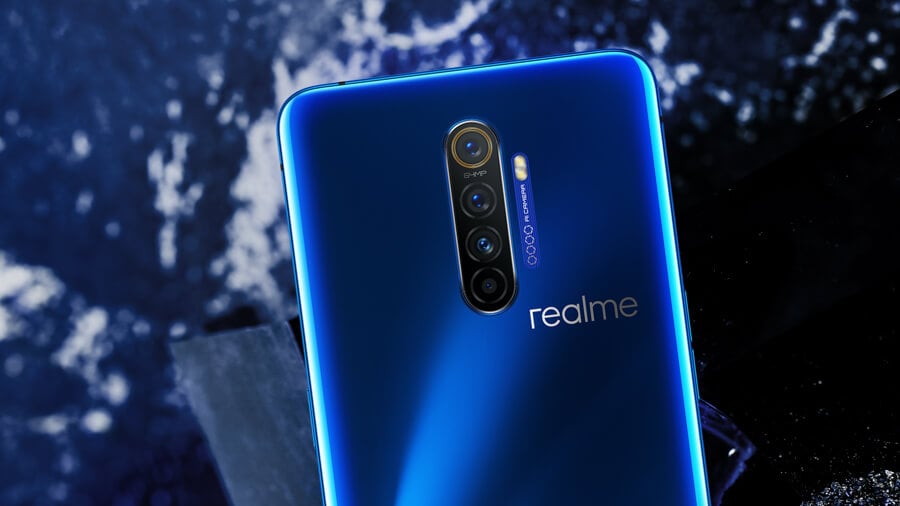 Its quad-camera setup consists of a 64-megapixel wide camera, a 13-megapixel telephoto camera, 8-megapixel ultrawide and a 2-megapixel depth sensor. As for the selfie camera, it’ll come with a 32-megapixel sensor.

The phone will be available in two colors. Namely; Pearl White and Pearl Blue. As of now, there are no confirmed reports about the price and release details of the Realme X2 Pro here in the Philippines. Those details shall be available after it goes official in Spain on October 15.

What do you guys think of the new Realme X2 Pro? Are you planning on getting one? Let us know down in the comments section!