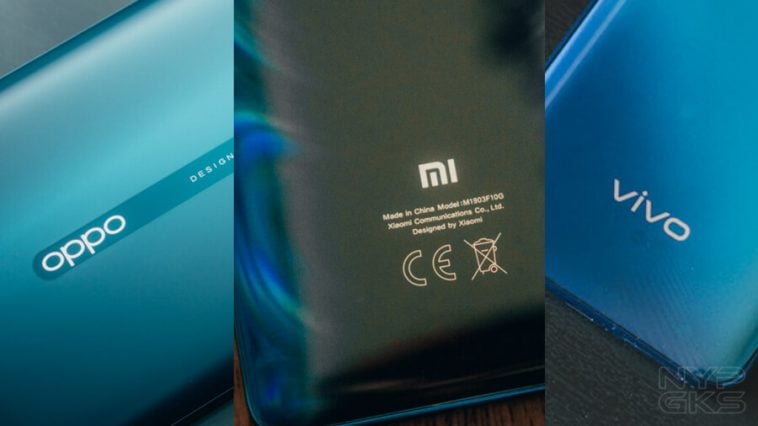 Constrained by the still ongoing pandemic, smart devices manufactured and produced in China as a whole are anticipated to see double-digit decline in terms of shipment load towards overseas market. Meanwhile, domestic demand for similar products is still waiting to recover in the vein of the same event.

The notion comes from a study by Digitimes Research, which saw figures lower by 15.2% from last year, despite expanded effort to push shipment to 157 million units in Q2 2020.

With the issue affecting everyone in the trade, China’s top manufacturers—Xiaomi, Vivo, OPPO, and Huawei—set their focus towards shipment in the domestic market, subsequently accounting for 82.3% of the overall local shipment in the second quarter.

While three of the aforementioned companies saw dips in their Q2 shipment count, especially Xiaomi that experienced a steep fall of 27.1%, Huawei sees growth by 2.1%.

Despite planned attempts at boosting sales by way of an attractive pricing with the rollout of 5G phones, bad prospects in both local and global economy is likely to hurt shipment numbers still throughout the remainder of the year.