This is becoming a problem for some Huawei P30 Pro device owners.

Some Huawei P30 Pro owners are at wary as their devices are failing SafetyNet. SafetyNet is a Google Service that validates whether a unit is running on genuine and official software. This means that, even though you’re using an unmodified and clean P30 Pro phone, you can still fail the SafetyNet test. Talk about hassle.

If you have a Huawei P30 Pro and you’re concerned about having the same issue, all you have to do is download the SafetyNet test app from the Play Store and have it scan your mobile device. If your phone fails the SafetyNet scan, you won’t be able to use Google Pay, Netflix and other apps that use SafetyNet. 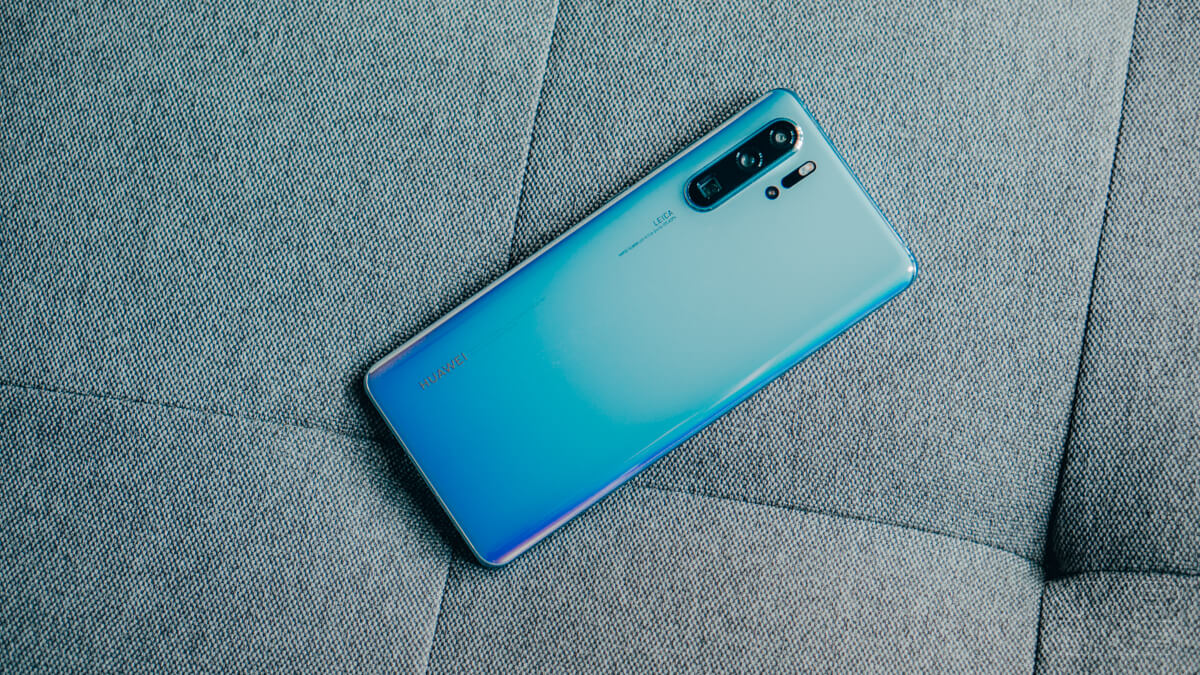 The recent US Restriction issue Huawei has faced has not helped either. Luckily, they’ve received some good news when the ban was temporarily lifted. However, the company admitted that the latest Huawei Mate 30 and Mate 30 Pro, despite running on Android 10, will not come with Google Play Services. At least officially as you can sideload them.

Do you own a Huawei P30 Pro? Are you experiencing the same issues? Let us know down in the comments section!