You might have heard Soulja Boy’s name before due to his popular songs like ‘Crank Dat’ and ‘Kiss Me Thru The Phone’. But this time, he’s in the news not because of his music; it’s about his rebranded Video Game consoles and tech that he is selling online.

He’s released 4 gaming consoles like the SouljaGame, SouljaGame Handheld, Retro Souljaboy Mini and a Souljaboy Fuze, which I think is based from the PlayStation, Nintendo Switch and Gameboy consoles.

Along with those gaming consoles, some random tech are also being sold online. These products include the SouljaPhone, SouljaPad, SouljaWatch, and the SouljaPods. I’m assuming these products are based from the iPhone, iPad, iWatch and the Apple Air Pods. 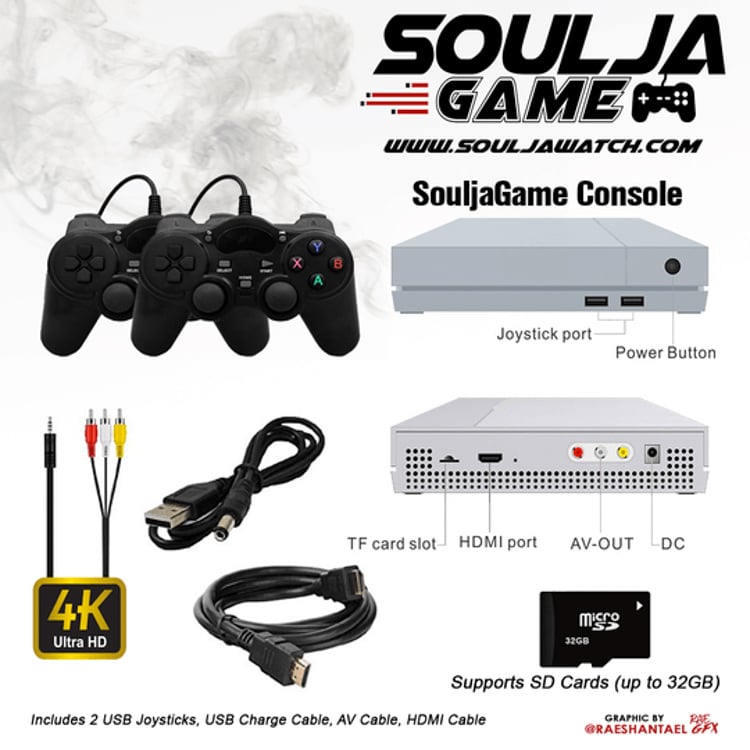 All of these sound great at a quick glance but are some of these items even legal to be sold?

Apparently, the SouljaGAme Console is capable of running various games from the PlayStation, NES, Sega and Game Boy Advance. The total amount of preinstalled console games is 800. While the Handheld version can run Switch, 3DS, Vita, Gameboy games have 3,000 games preinstalled. 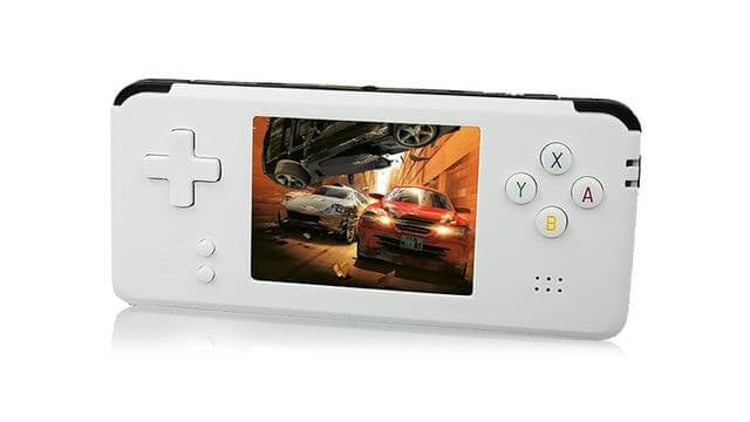 With that plenty of games built in with the consoles, you would think that all of these are licensed and legal enough to be sold. But that doesn’t seem to be the case.

Apparently, the consoles SouljaBoy is selling is just an emulator for various ROMs. This could be a huge problem for Soulja Boy in the future as he can get sued by Nintendo, Sony and other game developers for selling their intellectual properties without asking for the proper licensing agreements.