We all want to get our hands on a PlayStation 4 console if not for its rather-expensive pricing which makes us turn our interest elsewhere. Apparently, a ‘clever’ teenager from Montebeliard, France decides to ‘cheat’ the supermarket, but things took a turn for the worst.

The French media identifies him as 19-year-old Adel who went to a supermarket in Montebeliard and got a PS4 from the shelf. Adel proceeded to the fruits section to have it weighed as a 6-pound bag of fruit in disguise and change the sticker price tag with the heavily reduced price of  £7.86 which is equivalent to ~Php500.

The correct retail price supposedly for a PlayStation 4 console is £297.30 which is roughly equivalent to ~Php20,000. For a reference, you can get it with as a Kingdom Hearts 3 bundle in the Philippines for Php26,995. 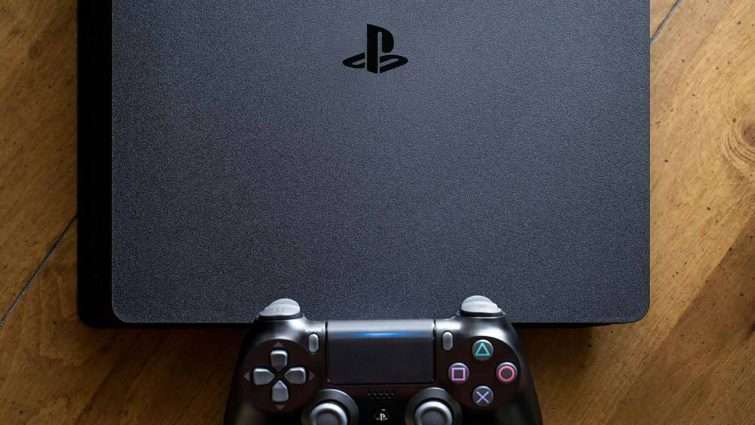 Now, he managed to get away with his action the first time around, but he decided to come back the next day and do it for another round. This time, Adel wasn’t so lucky as a police standing guard finally caught him

The teen is charged with the crime of theft and will be facing a sentence of 4 months in prison.

Meanwhile, social media denizens have their own say regarding this tricky yet ‘tragic’ action. Posts written by users online remarks that this deceit is “as old as time” and that “people used to transfer price stickers from cheaper products to more expensive ones” in order to get away with having to pay the correct, but costly products. What do you think of Adel’s actions and what is your say regarding this “old” trick? Feel free to post your thoughts in the comment section below.