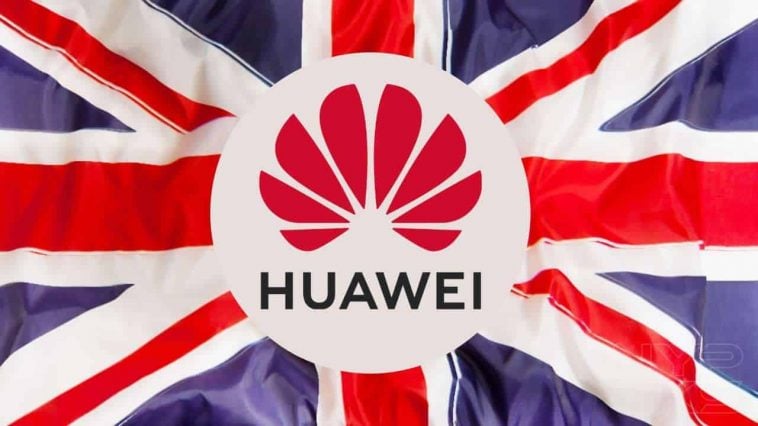 The UK will ban the installation of 5G gear from China’s Huawei by the end of September 2021 as part of its general plan of phasing out Huawei’s technologies by 2027.

This announcement was part of the UK government’s advisory back in July stating that they will ban Huawei 5G technology over national security concerns. UK telecoms will be barred from buying Huawei equipment starting in January 2021.

The latest announcement means that UK-based telecommunications companies who have stocked Huawei equipment before the January cutoff will not be able to use them for long-term 5G implementation.

The new legislation will be debated at the Parliament this week. They will go through the process of enshrining the ban in law and will figure out how to enforce it.

Under the Telecommunications Security Bill, telcos can face a fine of up to 10% of turnover or EUR100,000 per day if they don’t comply with the latest security standard.

To fill the gap left by Huawei, competitors such as Nokia and Ericsson are trying to pick up the pace. The UK government has also promised to invest EUR250 million to nurture the growth of smaller players in the industry, which will help mitigate the impacts caused by Huawei’s removal.