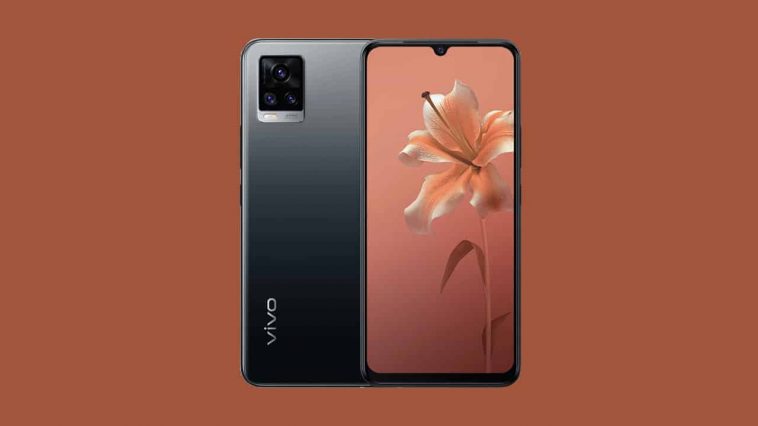 Vivo Philippines just announced that they will be bringing the Vivo V20 series in the country.

Vivo didn’t clarify what models are coming, but we suspect they will bring all three devices — the Vivo V20, V20 Pro, and the V20 Lite. The Vivo V20 series will launch in the Philippines on October 23 at 7 PM via a live stream event happening on its official Facebook page.

On the other hand, the V20 Pro model is identical to the former. But this time, you’re getting a more powerful and 5G-enabled Snapdragon 765G processor and a secondary 8-megapixel selfie camera.

We’ll have their official pricing and availability details on the 23rd, so stay tuned for that.