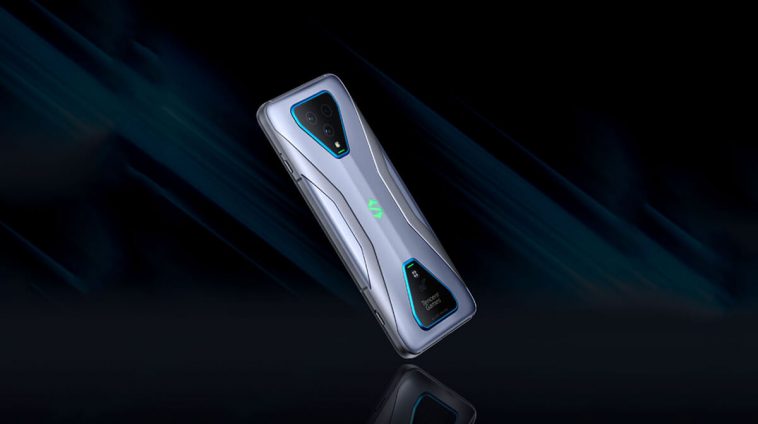 At long last, the Xiaomi Black Shark 3 is finally coming to the Philippines.

The official release date of the Xiaomi Black Shark 3 in the Philippines is yet to be announced. However, the company has already confirmed that it will indeed arrive in the country, and we’ll take any announcement we can have on this highly-anticipated gaming smartphone.

So, why are people waiting for this device? For starters, the Black Shark 3 boasts a flagship Qualcomm Snapdragon 865 processor, a large 4,720mAh battery, and trigger buttons — a great combo for avid mobile gamers out there.

That’s partnered with a set of capable cameras, stereo speakers, and an aggressive and edgy for-gamers design. You can check the full specs list here.

Probably its most exciting feature is the price. All of those aforementioned components are crammed on a smartphone that starts at only CNY3,499 (~Php25,500). That’s the Black Shark 3’s SRP in China, directly converted to Philippine pesos.

Knowing Xiaomi Philippines, the official price of the Xiaomi Black Shark 3 will be announced alongside its release date. But to give you a perspective, its predecessor came in the country with a starting price of only Php23,990. Hopefully, it’s just around that number.

Meanwhile, the local release of the Black Shark 3 Pro is yet to be announced — if it ever makes it here.