Finally, we now have a word about the release of the Xiaomi Mi 9T Pro. 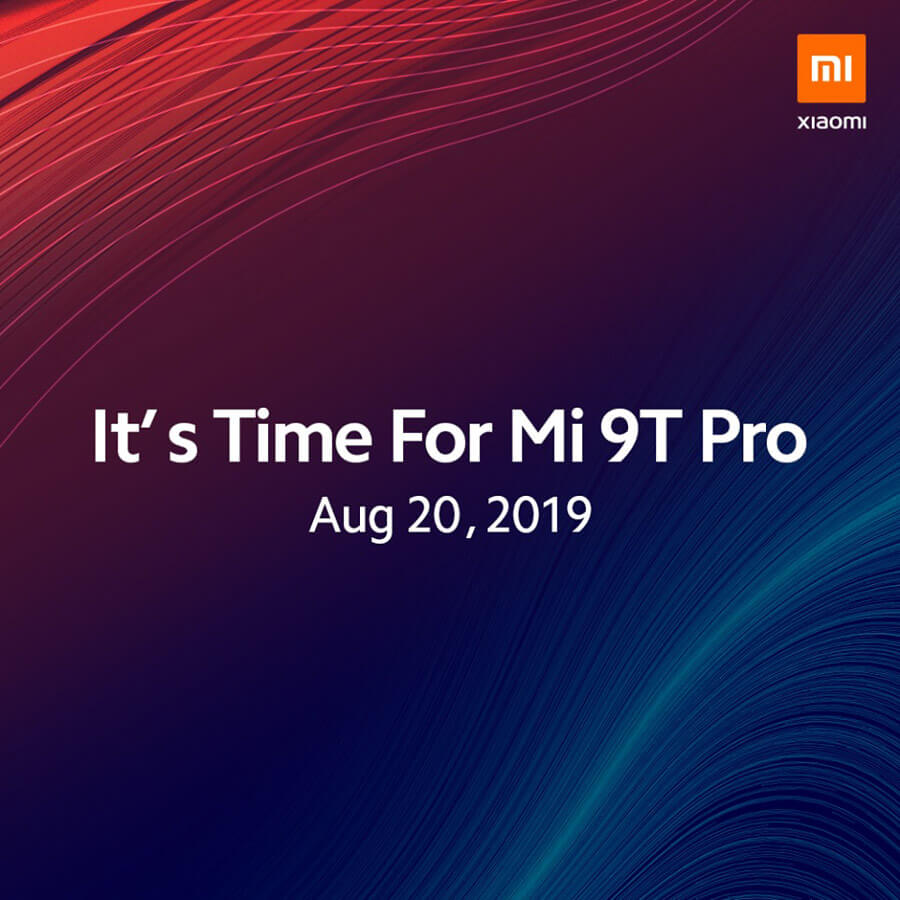 Thanks to a Facebook post from Xiaomi Netherlands, we learned that the Xiaomi Mi 9T Pro will be launching on August 20, 2019.

Countries such as the Netherlands itself, as well as Belgium and Luxembourg, will get first dibs on the device. However, we expect it to arrive in countries outside of Europe in no time.

For those who are unfamiliar, the Redmi K20 Pro sports a flagship Qualcomm Snapdragon 855 processor, 6.39-inch Super AMOLED display, and other top features that make it a real bang-for-the-buck smartphone.

We expect all these features to be retained for the Xiaomi Mi 9T Pro. And from what it looks like, we’re seeing another Pocophone F1-like saga on this one.