Since it’s official introduction a couple of days back, people just can’t stop talking about the latest Xiaomi Redmi Note 7.

This is due to the impressive specs and features that it has for the price. But apparently, there’s still one key feature that Xiaomi hasn’t addressed. 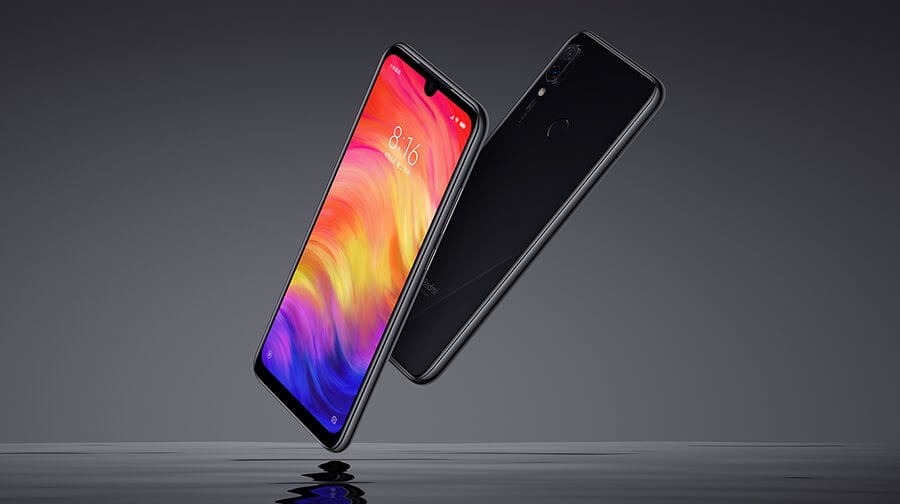 As per Lei June, Xiaomi’s CEO, their engineers put the same hard work that they do on their flagship devices on this midrange smartphone.

Although it doesn’t have any IP certification, the Redmi Note 7 still has some sort of water protection. The company did include water seal in the SIM card tray, headphone jack, USB port, physical buttons, and even the loudspeaker. 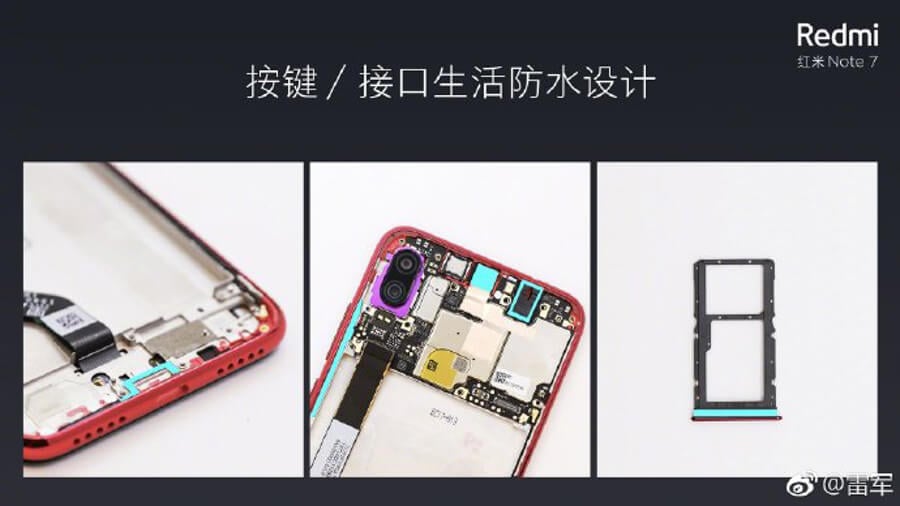 This will help protect the device from easy water penetration, preventing any related damages.

It may survive minor splashes and be dropped accidentally to water, but deliberately submerging it is still inadvisable.

Xiaomi is really proud of the Redmi Note 7’s durability that they have even extended the standard 12-month warranty period by up to 18 months in China. 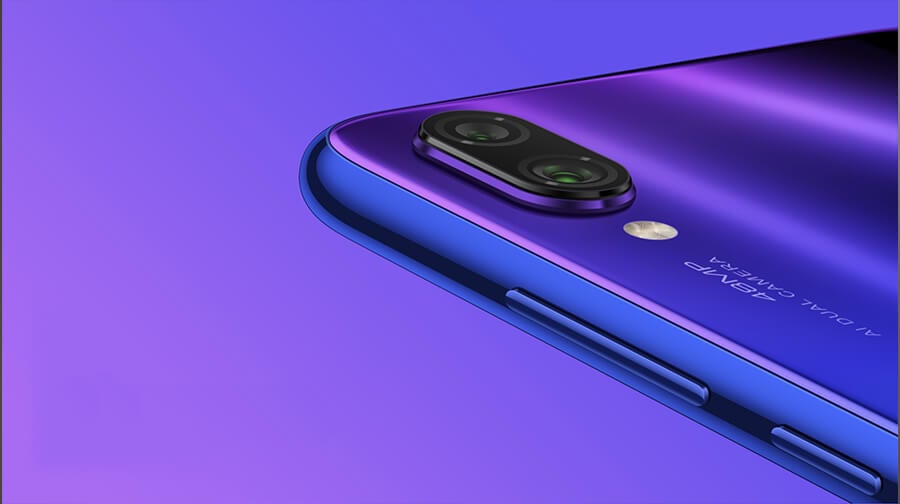 Besides its ludicrous 48-megapixel camera, Snapdragon 660 processor, and a large 4,000mAh battery, this is another reason why people should be excited about this device.

The Redmi Note 7 is available in China for a starting price of CNY999 (~Php7,700). Its official pricing and availability in the Philippines are yet to be announced, so stay tuned for that.