We thought that the ‘display notch’ trend is just a phase in the smartphone industry. But apparently, it’s here to stay a bit longer as manufacturers like HMD Global and Nokia are still developing devices with such display spec.

In the leaked renders, the rumored Nokia 5.1 Plus is shown rocking the infamous display shenanigan. The notch looks large and noticeable, which mimics the one that the iPhone X has. It’s even bigger than the notch found on the Nokia X6. 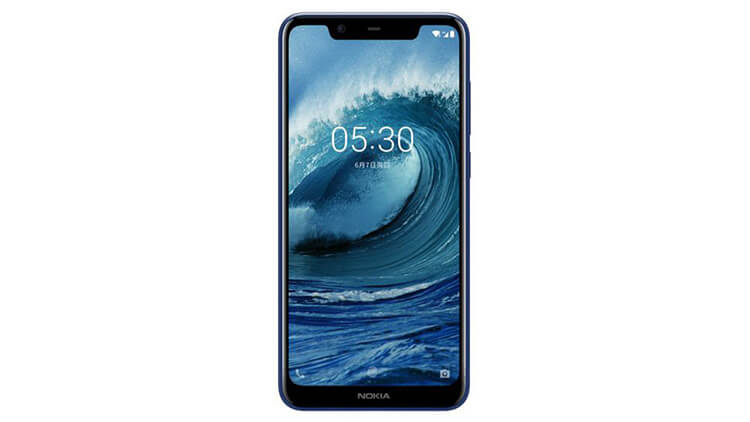 We’re not sure if it will come with a complex 3D face scanning technology, but considering that this is going to be a midrange offering, that’s unlikely going to happen.

As for the rest of the specs, a TENAA listing provided us with some juicy details about the device. It says that the Nokia 5.1 Plus will sport at 2GHz octa-core processor. The actual chipset used was not mentioned, but it can only either be a MediaTek P-series or a Qualcomm Snapdragon 600-series chip.

The device is also expected to come in different memory and storage configurations. The RAM options are 3GB, 4GB, and 6GB; and an option between 32GB or 64GB of expandable storage. 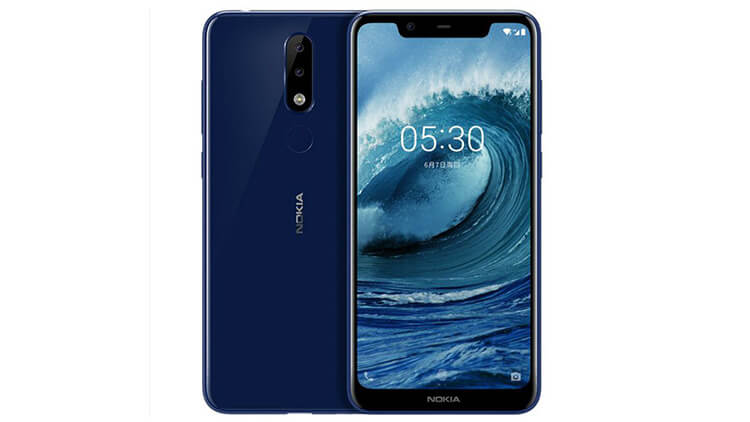 At the back, there’s a 13-megapixel + 2-megapixel dual camera setup. On the front, there’s an 8-megapixel one for selfies. While the battery is expected to be at 3,000mAh.

On the downside, the display will only have an HD+ resolution, instead of FHD+. It will be at 5.86-inches, which is a decent size to house all its hardware.

The official price and release date of the Nokia 5.1 Plus is yet to be known. But considering the intensity of this leaked information, we might expect it to arrive really soon.