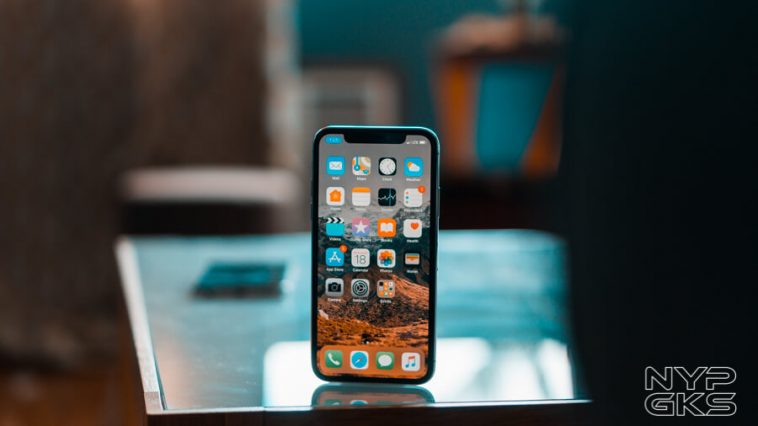 The iPhone X single-handedly revolutionized the smartphone designs of this generation. This device became a huge inspiration to a lot of other devices that was launched after it. But sadly, the Cupertino-based tech company is now prepping to discontinue this well-celebrated smartphone.

This information came from BlueFin research, who said that Apple is planning to halt the production of the iPhone X, as well as the really outdated iPhone SE. The research firm suggests that Apple might shift its focus to ensuring the smooth-sailing manufacturing of the upcoming iPhones.

If you’ve been following the news, you’d know that Apple is readying three new smartphones for 2018. The new iPhones will have different sizes, at different specs configurations to accommodate different price segments.

The line-up will consist of a top-of-the-line 6.4-inch Plus variant, a 5.8-inch model that’s the exact follow-up to the current iPhone X, and a budget-friendly 6.1-inch option. These are enough to occupy Apple’s smartphone line-up, which is probably the reason why they will stop manufacturing the iPhone X 2017 and the iPhone SE. BlueFin also added that, by doing so, Apple may be able to hit their target of shipping 91 million devices by the end of this year. And 92 million units by next year. The numbers are noticeably bigger this time as they expect reluctant customers to finally pull the trigger and upgrade their device, once the new iPhones become available.

The firm also predicts that both the Plus and budget-friendly models are going to be a big hit in the market.

There’s no word yet if the iPhone 8 and 8 Plus will also be killed off. But considering that the iPhone 7 is still one of their best-sellers in 2018, there’s a huge probability that Apple might still hold on to the iPhone 8 line.

Legacy smartphones are still appealing to a lot of consumers due to its lowered price, and capable performance despite the emergence of newer models.