Nokia and HMD Global are taking well-calculated steps. Since the partnership’s conception, each of their releases has never failed to amuse us. Today, it seems that the trend will continue with the Nokia 7 Plus.

In a previous leak, we saw a blurry look at the Nokia 7 Plus. Now everything looks clear and positive as the official images have surfaced online.

In line with their previous releases, the 7 Plus looks incredibly elegant and sharp. The device has an 18:9 display, possibly a first to any of Nokia’s latest releases. There’s also the brand’s logo printed in the upper right corner. 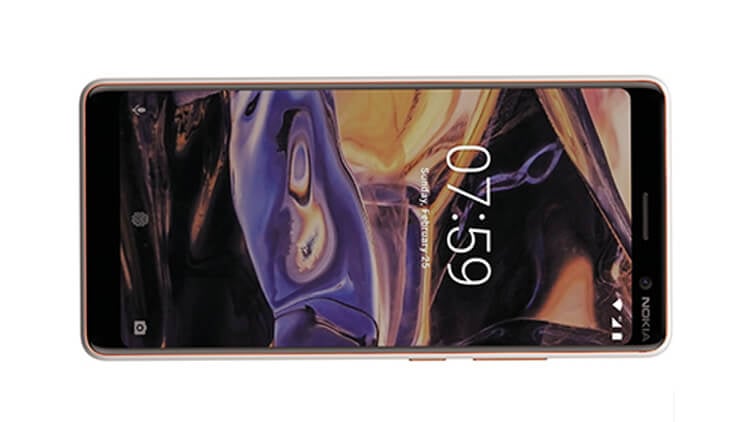 At the back, there’s your dual-camera setup, an LED flash at its side, and a fingerprint scanner below it. I also like the dual-tone touch.

The logo, plus the trimming of the fingerprint scanner and camera system, are tinted in a different color that matches the device’s overall aesthetics. And by the way, that’s all sitting in a Ceramic texture body.

See also: Nokia 2 now available in the Philippines for less than Php6k 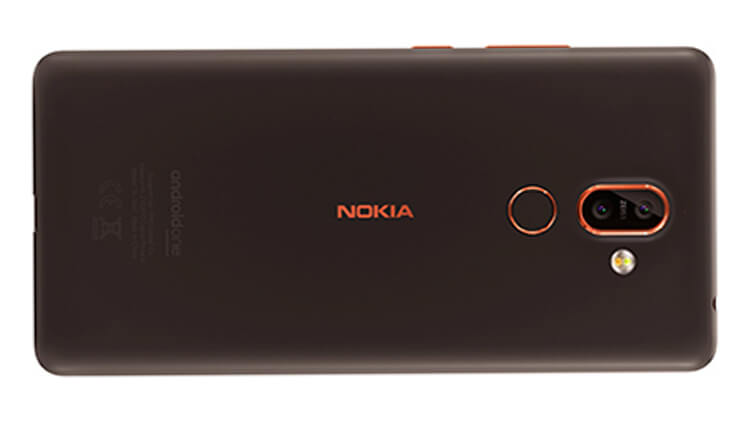 For a quick rundown on the specs, the Nokia 7 Plus is expected to run on a Snapdragon 660 chipset with 4GB of RAM and 64GB of onboard storage. It will also have a USB Type-C and quick charging support.

The device is also expected to run on Android One. So clearly, you’d be getting better and faster experience than what you’d typically get in other Snapdragon 660-powered handsets.

Moreover, the 18:9 display will be at 6-inches with a resolution of 2160 x 1080 pixels. The camera on the back will be a 13-megapixel and 12-megapixel shooter with a wide-angle sensor. Both will be powered by a ZEISS lens.

And lastly, there’s a 16-megapixel camera in front for selfies. Nokia is also expected to bring the “Bothie” feature in here, which allows the user to use both the front and rear cameras at once.

Nokia is still mum about its official release date but rumors suggest that it will retail for EUR350 (around Php22,000).