OPPO has a new smartphone up its sleeves. As per the details displayed by TENAA and GeekBench, the launch of a new midrange device dubbed as the OPPO A3 could be imminent.

According to the report, the OPPO A3 will offer a decent set of specifications. The leaked information suggests that the A3 will come with a large 6.2-inch display with 18:9 aspect ratio. The resolution is set at 2160 x 1080 pixels.

Just like most of its budget offering, the OPPO A3 will only feature an IPS panel, instead of the AMOLED screens found on their more expensive offerings like the R15. 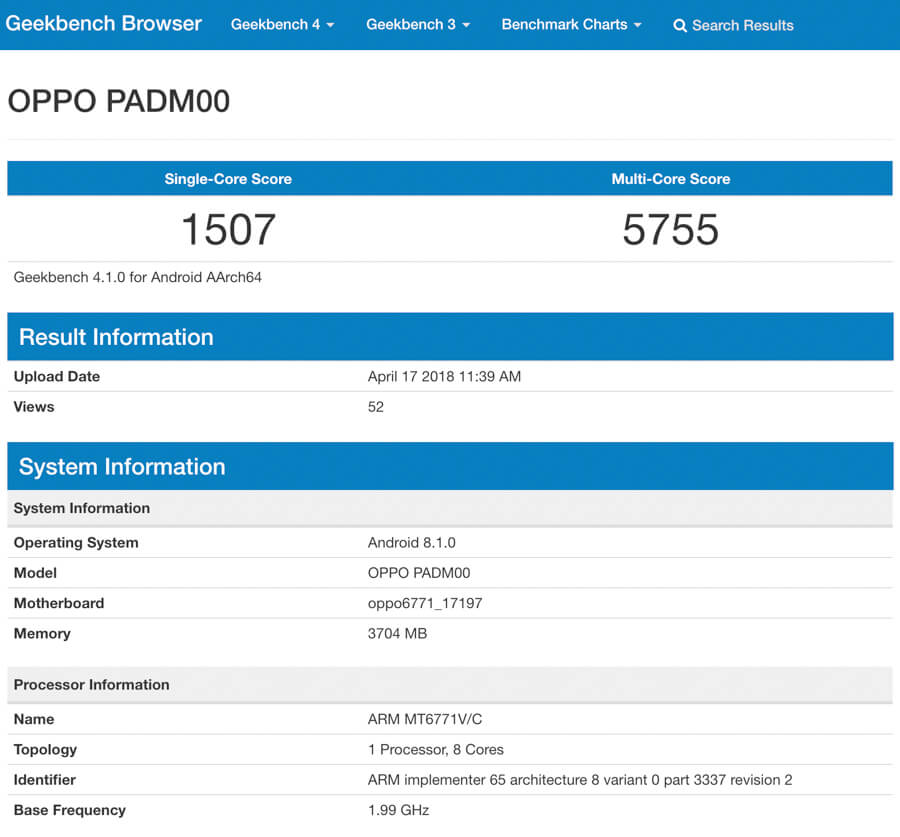 It will be powered by the new MediaTek Helio P60 chipset — just like the new OPPO F7 and other newer midrange devices. The GeekBench listing shows a RAM capacity of 4GB.

With the Helio P60, we can also expect it to come with a slew of AI-enabled features, which we can probably find a lot in its cameras. And speaking of cameras, there’s going to be a single 16-megapixel shooter at the back, and an 8-megapixel selfie camera on the front.

The OPPO A3 is expected to sport a sizeable 3,300mAh battery. 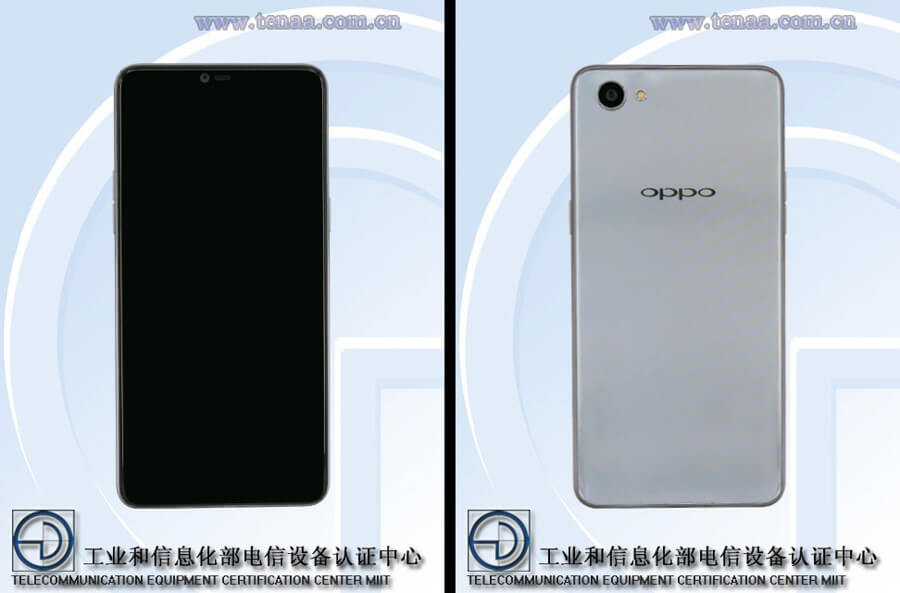 The OPPO A3’s design, as per the leaked renders, looks very identical to the OPPO F7. The only thing that’s missing is the fingerprint scanner at the back. But if previous releases are any indication, we expect it to get the facial recognition security feature.

Rumors suggest that the OPPO A3 will retail for a price of CNY2,000. Converting it directly to Philippine pesos, we get a result of approximately Php16,500.