Samsung is set to unveil the Galaxy Note 9 on August 9. While that’s just a few days away, someone inside the company accidentally pulled the trigger early and published the device’s promotional video on one of their own YouTube channels.

As expected, the video was immediately taken down. However, some people were able to act fast and downloaded it. They were able to immediately put it back up online through their own channels.

The video only showed some key design cues for the Galaxy Note 9, but no official details regarding the actual specs. This gets us to thinking that this “accidental” leak might be done on purpose just to build more hype for the Samsung Galaxy Note 9.

The device shown is the Blue variant with an accompanying S-Pen painted in yellow. This is in-line with the rumors that Samsung is experimenting with color combinations for the upcoming device. 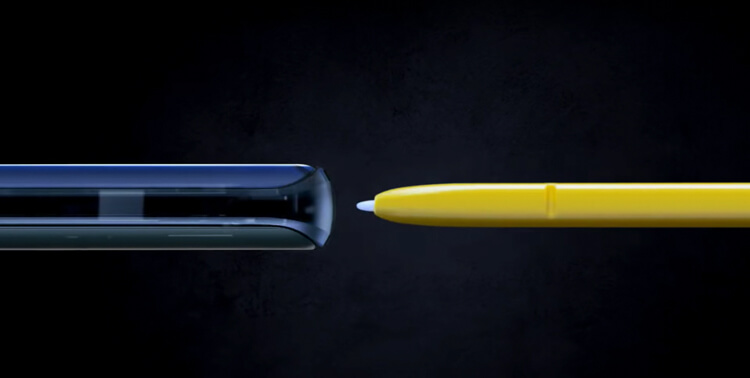 Samsung also relocated the fingerprint scanner to a more convenient location. There’s also the microSD card on top, a Type-C port and the 3.5mm headphone jack on the bottom.

The company is touting the Galaxy Note 9 as “The new super powerful Note”, making it the most powerful Samsung smartphone once it becomes available.

A previous leak suggests that, indeed, the upcoming Galaxy Note device will come with serious punch. The device is rumored to have a Snapdragon 845 when it lands in the US and China, while everyone else will be getting Samsung’s own Exynos 9810 chipset. There’s also going to be an 8GB/512GB model. While the video that you’ve just seen points out to a 1TB variant, a feat that was achieved by combining two 512GB storage chips in a single device.

It will also inherit the camera setup that the Galaxy S9 Plus has. Which means that it will have a dual 12-megapixel camera on the back, with dual-pixel sensors, variable aperture, and can shoot 960fps slow-mo videos. 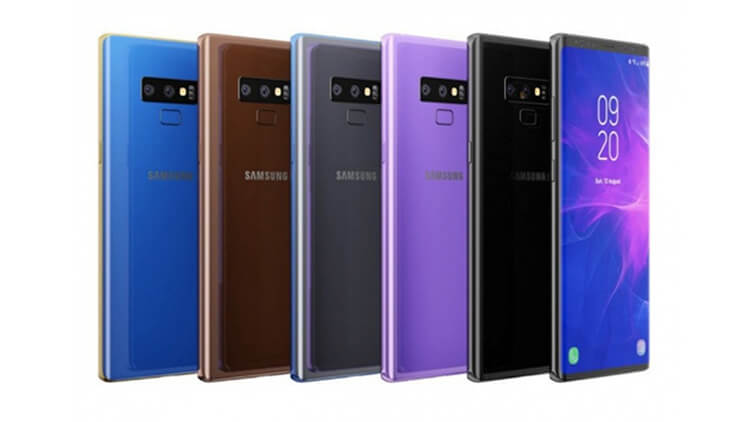 The Samsung Galaxy Note 9 will run on Android 8.1 Oreo out of the box and will be powered by a 4,000mAh battery. More details shall be available when the smartphone gets officially announced on August 9, so make sure you stay tuned for that.