The Snapdragon 845 processor is almost one year old. Which only means it’s already ripped for a refresh.

Apparently, Qualcomm is already done developing a successor to their flagship mobile processor, as a certain Snapdragon chip was spotted on the popular AnTuTu Benchmark app.

But before proceeding, let’s address the fact that we won’t be calling it as the Snapdragon 850. As that name is already used on their other chipset used in hybrid laptops like the Samsung Galaxy Book 2.

As per the recent rumors, the semiconductor company will be changing their naming style, with the upcoming chipset is expected to be called the Qualcomm Snapdragon 8150. But we can never know for sure until this processor gets officially announced.

Moving on, the said processor has been spotted on AnTuTu with a staggering score of 362,292. That’s marginally better than the average scores that both the Kirin 980 on the Mate 20 series and the A12 Bionic chip on the new iPhones got. 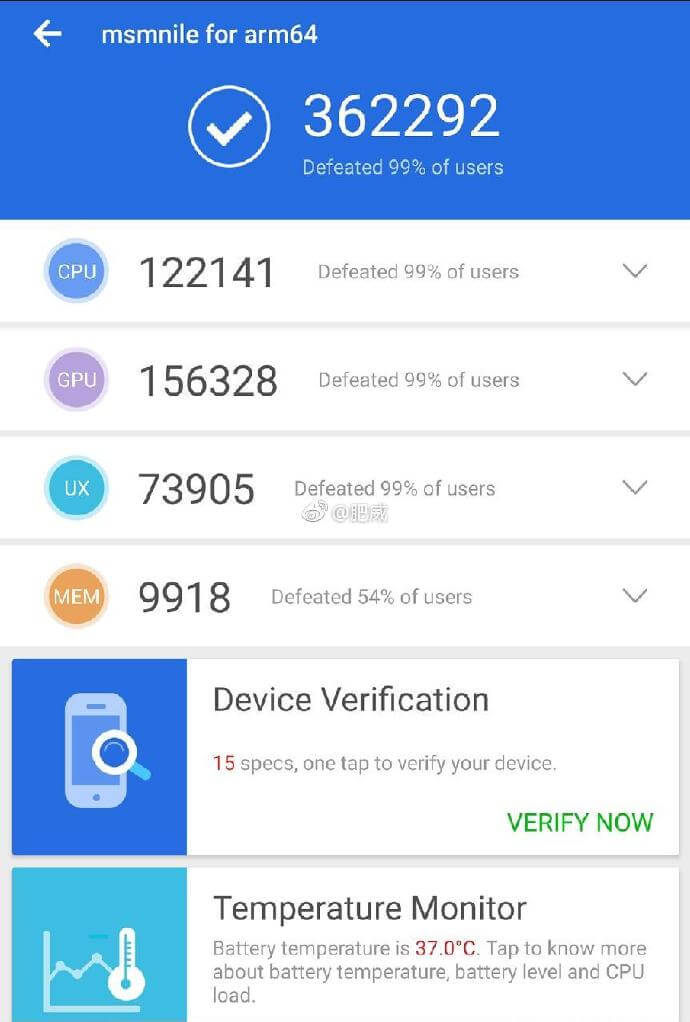 Now we’ll just have to wait and see how it will stack up against Samsung’s newly announced processor, the Exynos 9820.

The new Qualcomm Snapdragon processor is expected to be unveiled in the last few weeks of 2018. Which is just in time when new high-end and flagship Android devices become announced in CES on January of 2019.