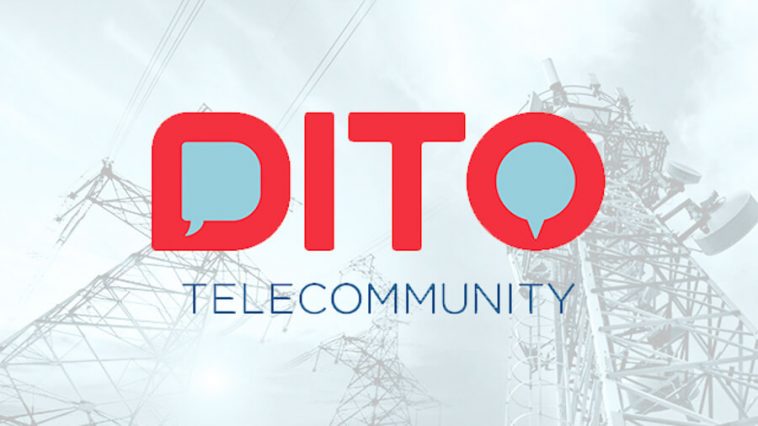 After the delays created by the health crisis, DITO Telecommunity is now all-go for its technical launch.

DITO executives have already informed the National Telecommunications Commission (NTC) that they are ready to be audited, which will see if they are ready for a technical launch.

During this process, the government will see if DITO can meet its promise of delivering 27Mbps minimum average internet speed to 37% of the population during its first year of operations.

The said assessment will be done by RG Manabat and Co., a third-party auditor. They will have 30 days to complete the field test, followed by additional 15 days to iron out the final report.

As per DITO chief Adel Tamano, the company managed to make “great strides” in rolling out network infrastructure despite the crisis. Hence, they are confident that the audit will return positive results.

By December 2020, the company claims that they have built more towers than their pledged target.

The audit can be a make or break for the company. Back in December, the Senate has deferred DITO’s franchise renewal until they can prove they can deliver the service quality they’ve promised.

DITO inherited Mislatel’s 25-year franchise, which is set to expire on 2023.

The company is expected to roll-out services by March 2021 and has already begun the user testing phase.