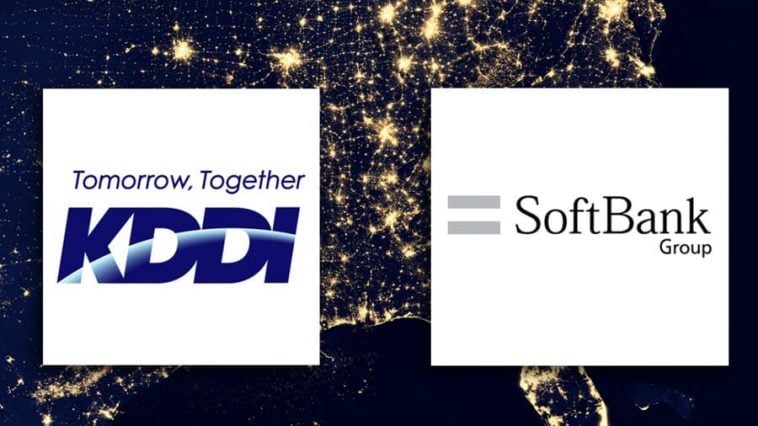 As the government and its citizens are hungry for more telco players, foreign players are now exploring the Philippine internet market.

The latest report reveals that Japan’s KDDI Group and SoftBank’s Masayoshi Son are looking to enter the Philippine market. That’s days after it’s been reported that Elon Musk’s SpaceX also has plans to explore the local market.

As per a regulatory filing last Tuesday, DFNN Inc. confirmed that Masayoshi Son of SoftBank Corp. and KDDI did a meeting and showed interest in entering the Philippines as a major investor in the telco industry.

Also present in the meeting are other Filipinos, and DFNN Inc.’s Executive Chairman Ramon Garcia Jr. was quoted as a member of the Chamber of Commerce of the Philippine Islands.

That’s similar to KDDI, a company that’s also into the telecommunications industry.

But don’t get excited just yet. Before putting up a telco business, foreign businesses will need to have a local partner as the Philippines’ laws mandate them to only have a 40% ownership of any companies related to public services.

Lawmakers have already filed a bill to try to ease said restrictions, but are yet to be passed as a law.