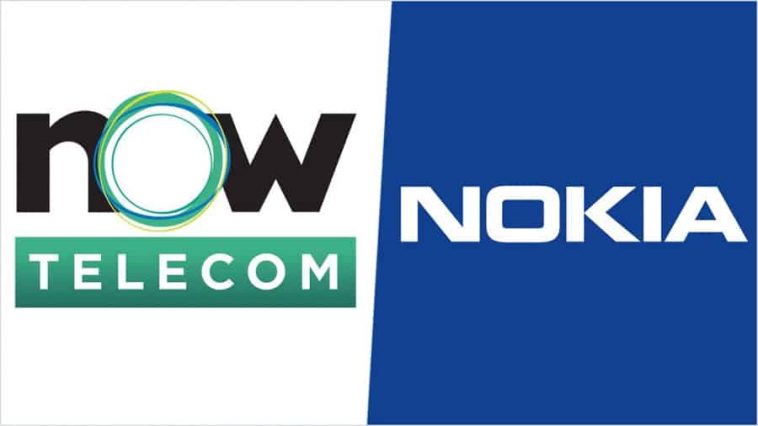 NOW Group, the guys behind NOW Telecom, just announced that they had signed a memorandum of understanding with Nokia to roll out 5G services in the Philippines.

It’s said that NOW Group will utilize Nokia’s 5G standalone (SA) technology that can give faster internet connectivity than non-standalone 5G, which is seen in regions where radio networks are placed on top of existing 4G networks.

Besides 5G, the agreement will allow Nokia, NOW Corp, and NOW Telecom to work on possible joint development projects in the future.

In a statement, NOW founder and chairman made it clear that NOW’s strategy is to rollout 5G fixed wireless to expand its existing guaranteed service to high-end markets, and build 5G mobile cellular broadband to extend the said customer experience to consumers.

The chairman also boast that since they don’t have legacy network, NOW’s standalone 5G network shall help them “rise above competition”.

Nokia’s expertise in the field, backed by its 133 5G deals across the world, is the reason why NOW is betting on them.

Last September, NOW Telecom renewed its provisional authority to install, operate, and maintain a telco system across the Philippines.

It also tapped Vietnam’s Viettel to improve its ICT products and services in the country.