Honor’s latest smart band, the Honor Band 5, was just launched in the Philippines.

For those who are unfamiliar, the Honor Band 5 features an Sp02 sensor that helps you track your blood oxygen levels. There’s also the advanced TrueSeen 3.5 heart rate scanner to add on its health-centric features.

It also has other smartwatch-like features, something that we also saw in our Xiaomi Mi Band 4 review.

There’s the 0.95-inch OLED vertical screen with a 240 x 120 pixel resolution. Having a colored screen allows you to choose between different watch faces, and unlocks other features on the Honor Band 5 that were used to be barred due to the limitation of black-and-white screens. 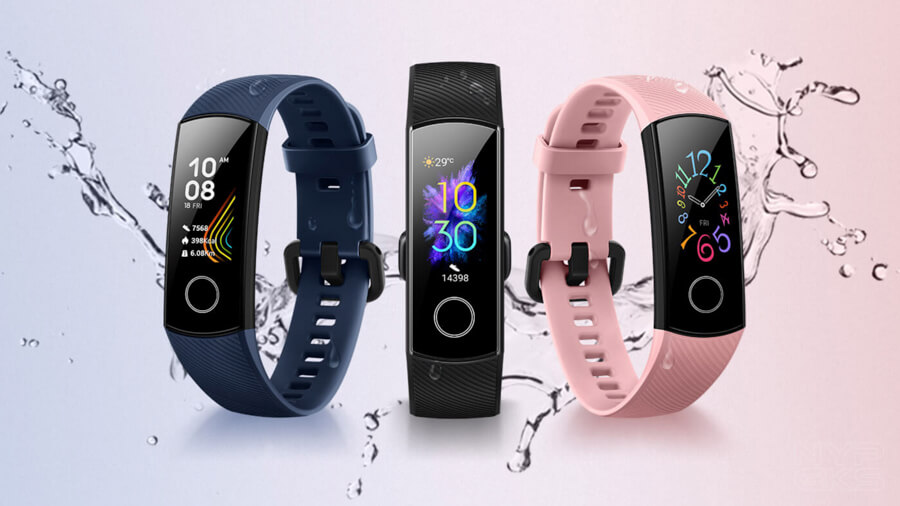 It displays notifications, allows you to answer or reject calls, find your device, act as a wireless shutter button for your smartphone camera, and more.

Of course, it has tons of activity, sleep, and work-out tracking feature. You can have a detailed look of your stats via the companion app, which works on both Android and iOS devices. And to keep up with your intense workout, the band is 5ATM waterproof so you can go swimming with it.

Just like most smart bands, the Band 5 has a great battery life. This thing can last for 14 days on a single charge, which is shortened to 6 days if you enable the constant heart rate and sleep tracking features.

So, if you’re interested in getting the Honor Band 5, you can get it for a special price of Php1,399 once it goes on sale in Shopee Philippines on September 30, 2019. The price will then revert to its original SRP of Php1,699 after three days.