If you’re a fan of the Honor Band 5, which was just launched in the Philippines, then you’ll be happy to hear that Honor has officially announced a new addition to the line, the Honor Band 5i.

The Honor Band 5i is similar to its previous version by having features such as heart rate measurements and SpO2 sensors for tracking blood oxygen levels. The only difference is the built-in USB-A charging connector inside the silicone strap. Also, it’s relatively cheaper than the Band 5. 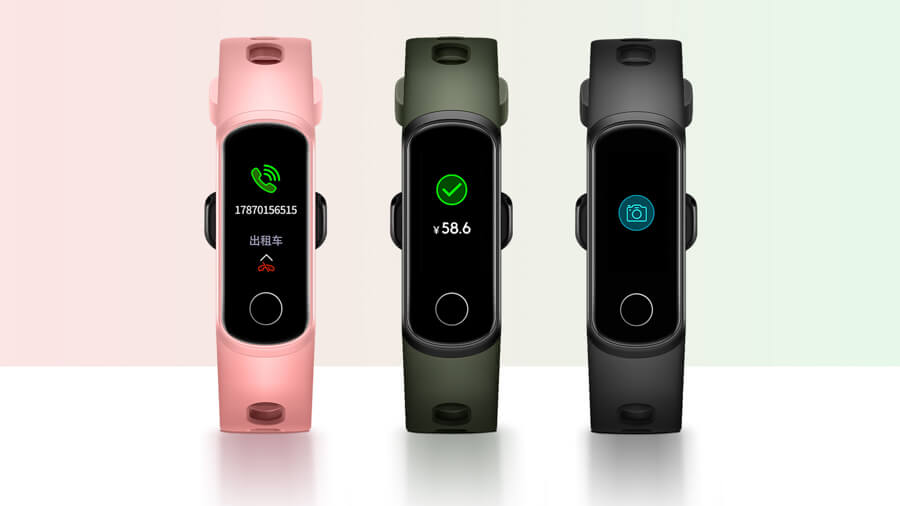 If this seems familiar to fans of both Honor and Huawei, this is because it is also reminiscent of the Huawei Band 4 and Honor Band 4E.

Back to the Honor Band 5i, the TFT color display with 160×80 pixel resolution is compressed on a 0.96-inch screen. The band can connect to any Bluetooth 4.2 device despite the missing NFC. It is also compatible with any Android 4.4 or later and iOS 9.0 or later devices. 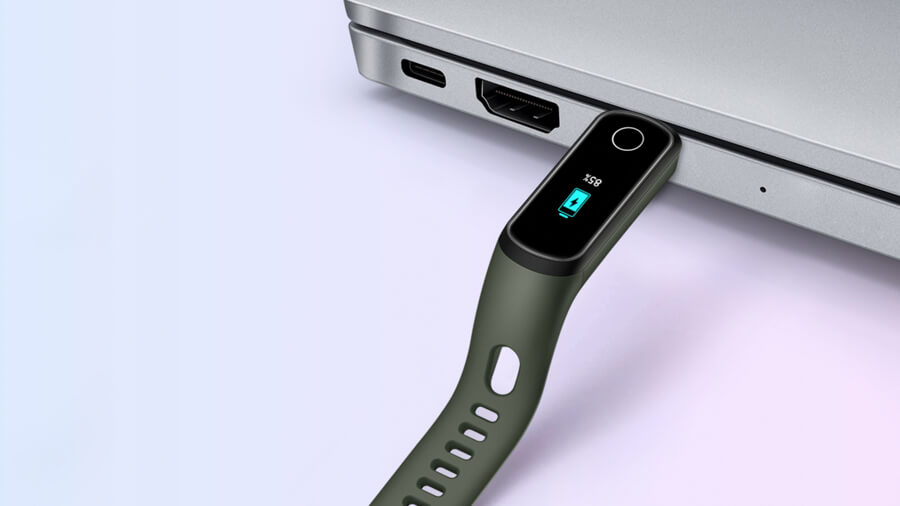 Depending on the usage, the Honor Band 5i can last up to 7-9 days. With its built-in USB-A connector, users can directly plug the device and charge it. You can also take this thing for a swim since it is also water-resistant up to 50 meters.

Colors available are Coral Pink, Olive Green, and Meteorite Black. Priced at just CNY159 (~Php1,100) the device will be released for purchase on November 1, 2019, on select markets.