It seems like there is another accessory our Samsung users might want to save up for. The company has recently announced that they will be releasing LED cases once more, this time focusing on the Galaxy S10, S10 Plus, and the S10e.

The new cases have the rear of the device light up via tiny LED dots which resembles the night sky. Just like the previous LED lights cases, it will most likely be powered by the device’s inductive charging system. 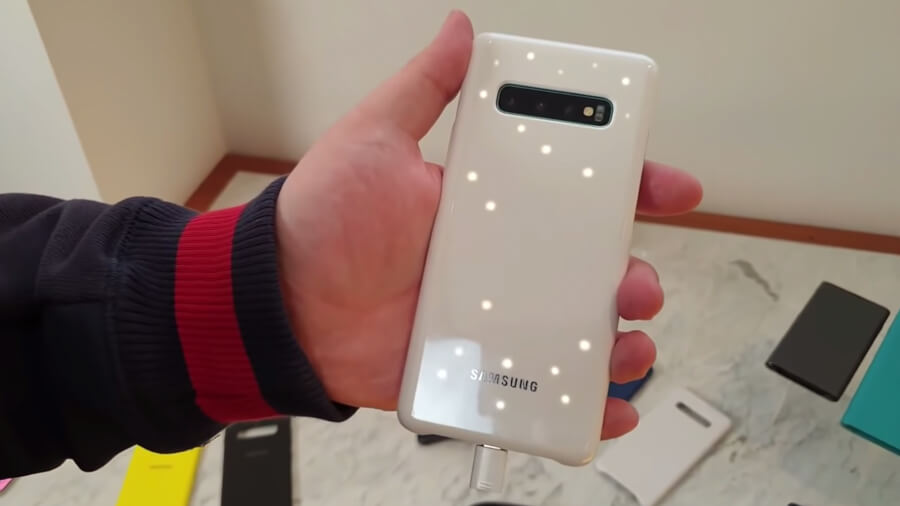 The case will look like any regular smartphone cover and it is said to come in blue and white variation, having a smooth exterior, but as well as being noticeably thin.

Once users have attached the case to their phone, the LED cover application will show up on their screen which allows them to choose which design they would have the case flash. 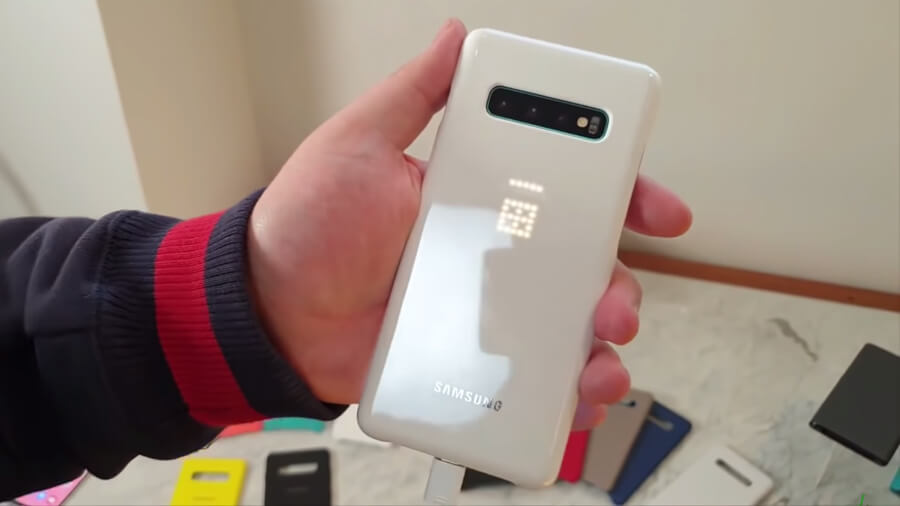 Designs include a heart, a dog, a smiley among all others. The main feature which gets us excited, however, is the camera countdown timer once the case is connected with the phone. That means that you could see the LED light aesthetic counting down for you as you take a selfie or a group photo while having the lens facing forward.

It can also project numerous notification alerts, of course. As well as customizable caller ID notifications.