It appears that Huawei is really ready to finally introduce its first foldable smartphone. The brand is expected to reveal this device at MWC 2019, which is starting next week.

Back in January, Huawei teased their first ever foldable smartphone at a 5G event they held in China. Huawei introduced their latest Balong 5000 mobile 5G modem, and is said to be coming to their first foldable phone too. 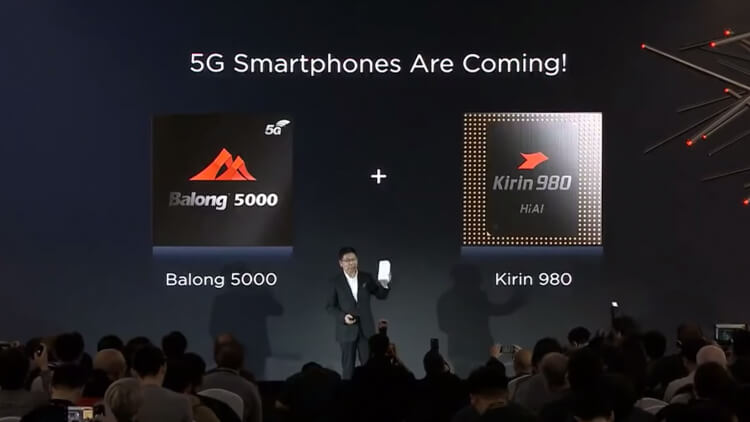 There are little known facts regarding Huawei’s upcoming device. But thanks to this latest leak, we’re getting more information about it.

Someone has spotted a group of workers installing a display banner of the said device. And despite being obstructed by scaffoldings and working people, we’re still able to get a peek on what’s the banner is promoting.

It also shows how the design plays out. Unlike the Samsung Galaxy Fold, the Mate X has a single giant display that wraps around the device. You’d be only using the folded half when using it in smartphone mode.

Also, it looks like there’ a slim vertical strip on the corner of the back of the phone when folded, which should house all of its cameras and the Huawei branding.

We shall see this device in all its glory once it becomes official on February 24.