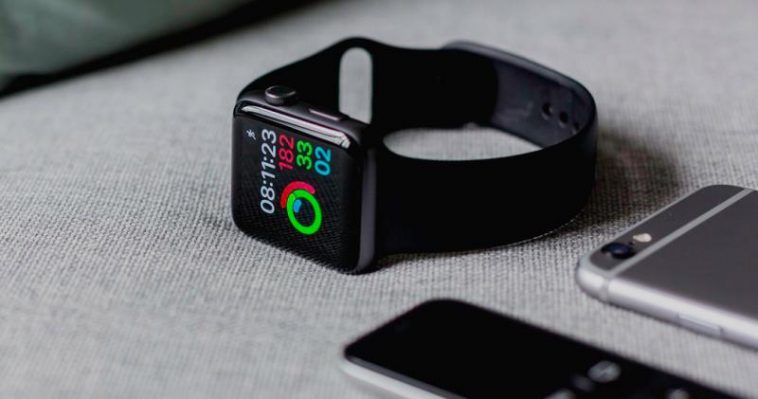 Canalys, a global research company, made a report claiming a growth in the commerce of smartwatch, citing a significant growth of 12% from previous record in first quarter of 2020.

The surprising result sent out shockwaves considering that Q1 2020 was the time when much of the world has gone into a lockdown and inevitably affected global businesses at both the seller and consumer level.

Looking into the enterprise, though, it seems that Apple reigns supreme, with the company having shipped 5.2 million units of its Apple Watch. But is substantially less than stellar than last year’s record which is 13% lower.

Coming in at second place is Huawei who made 2.1 million shipments, which saw growth of 113% year-over-year.

Samsung follows at third place at 1.8 million units, which is comparably greater in amount than Q1 2019’s 1.2 million.